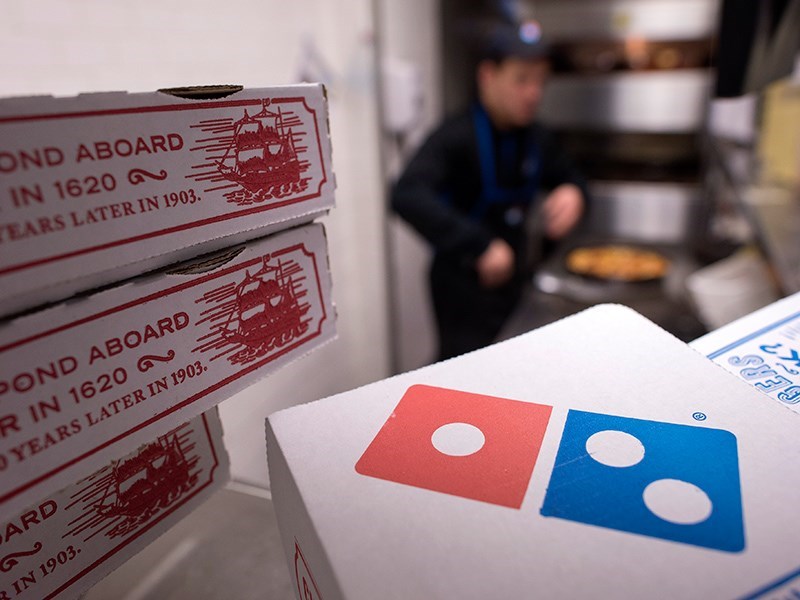 The Marion Country Sheriff's department in Oregon shared this story on their Facebook about how the delivery drivers at a local Domino's saved the life of a loyal customer:

On Sunday, May 8th an alert Domino’s delivery driver called the Sheriff’s Office after a regular customer failed to order a pizza from the Salem area company. Tracey Hamblen, an employee at Domino’s on Silverton Road NE, called the Sheriff’s Office after not speaking with the customer in 11 days. Mr. Hamblen had formed a relationship with the victim because of the regular orders and knew he suffered form severe health issues.

When the Sheriff’s Office arrived at the residence in the 4100 block of Penticton Circle NE, they could hear a man calling for help from inside the residence. Deputies forced entry and found Kirk Alexander, age 48, of Salem down and in need of immediate medical attention.

Thanks to the quick actions of Mr. Hamblen, Mr. Alexander is in stable condition at the Salem Hospital. The Sheriff’s Office would like to personally thank Mr. Hamblen for his quick actions and willingness to take time out of his day to care for others.

If You Need a Classy Funnel to Drink Champagne as Fast as Possible, Look No Further