The keen-eyed folks over at Comicbook.com recently captured a picture from Japanese television show, Pokenchi, which provides an appreciated glimpse into how the Pokémon battles will be carried out in Sun and Moon. Looking closely, you can see the battles will include NPC spectators, and also that the generic circular platforms that Pokémon would previously stand on during battle have been removed. 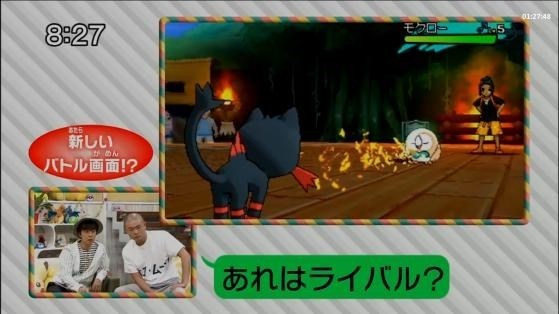 As for the starter Pokémon evolutions, a Youtuber Pdwinnall, based out of the U.K. put together a video, which aims to explain an exploit posted by a Japanese Pokémon site that provides a clue as to what Popplio and Litten's final evolutions are. Go ahead and watch the video, and make of it what you will for yourself; but Pdwinnall is claiming that Litten's final Evolution will be Fire/Ground type, and Popplio's final Evolution will be Water/Fighting. 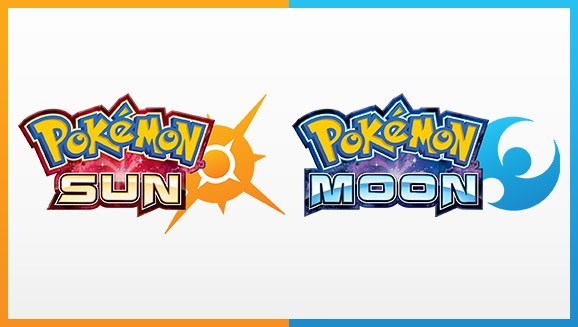 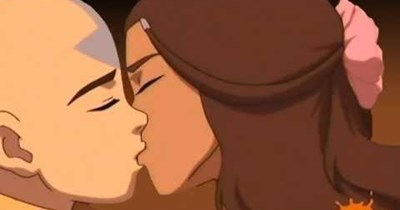 It's Not What You Think 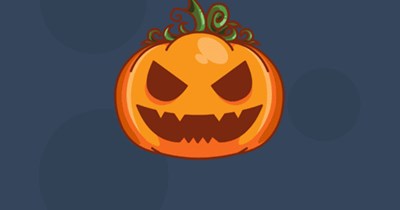 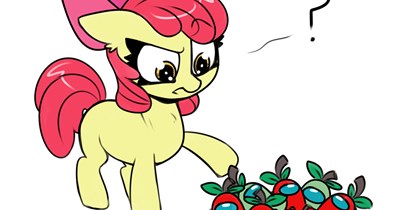 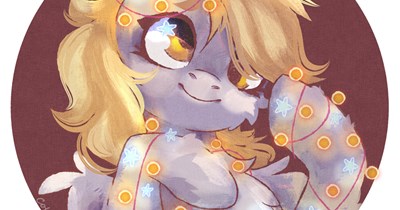 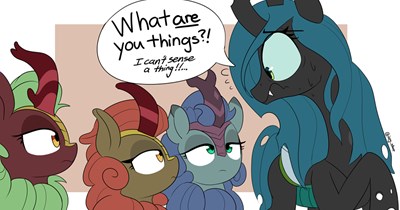 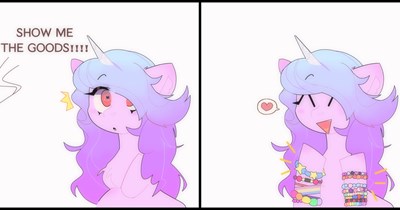 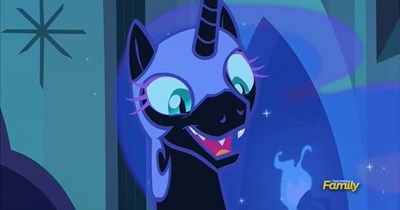 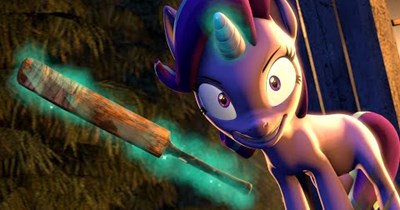 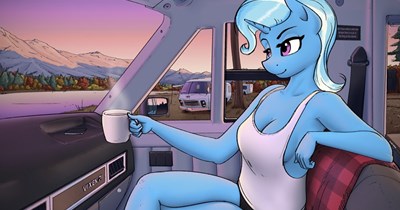 Livin' in a VAN Down by the RIVER 6