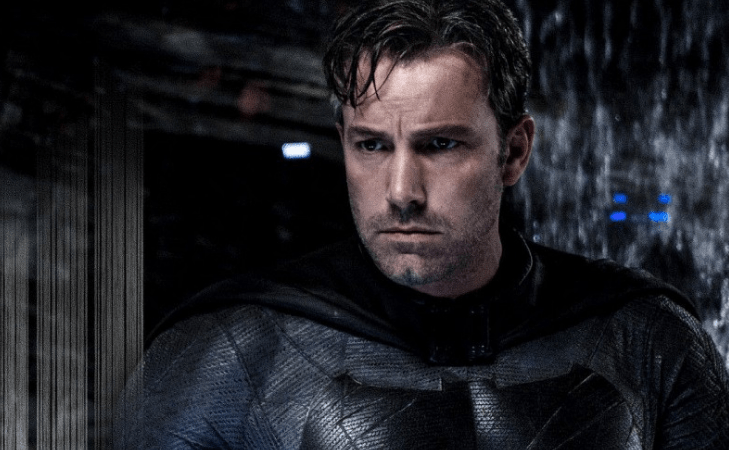 Not really sure what is happening here -- did Baffleck finally lose his senses altogether? -- but during an interview with Spanish-language news outlet Cines Argentinos, Ben Affleck offered up the following response when asked about his plans for the untitled, future solo Batman project:

“I think what I would do is, I would probably do in some ways what Zack [Snyder] did with this movie, which is to borrow great stories from the great comic books but create an original story around it. I wouldn’t want fans to already know the story, but I would borrow — steal — great things that have been done before in the comics.”

Princess Probz & The Best of the Worst