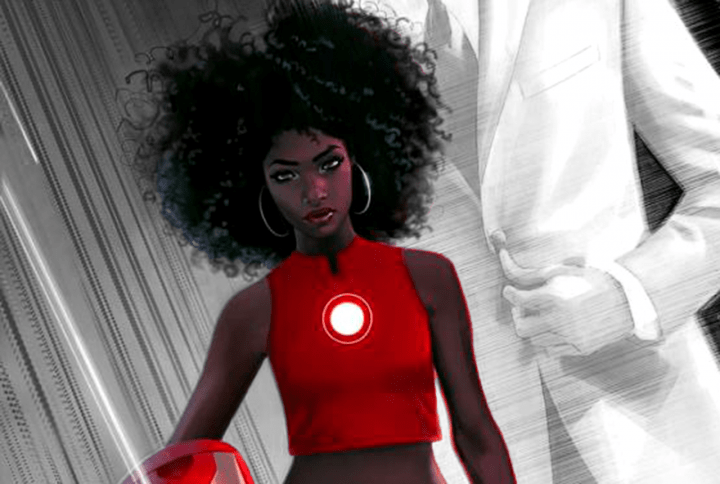 TIME reports that the relaunch of Invincible Iron Man features a new, albeit unexpected addition to the Marvel family -- Riri Williams, a 15-year-old who will be taking on the role of Iron Man.

Her story takes off when she enrolls at MIT (happens to be one badass scientific genius), and builds an Iron Man suit in her dorm. Following the events in Captain America Civil War II, Tony Stark steps down as Iron Man, and Riri Williams steps up to take his place.

Creator, Brian Michael Bendis said the following about the new character during his interview with TIME, “it just seemed that sort of violence inspiring a young hero to rise up and act, and using her science acumen, her natural born abilities that are still raw but so ahead of where even Tony Stark was at that age, was very exciting to me.”

The new Invincible Iron Man makes its debut this fall.

Too Much of a Good Thing?

The Dazzlings of the Fire Nation