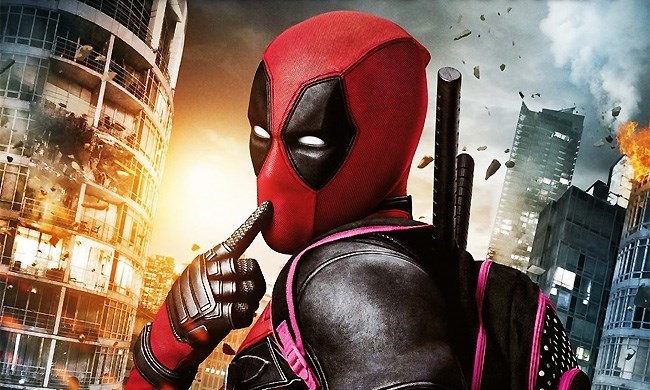 Deadline confirms that Tim Miller (directed Deadpool and was going to direct the sequel) has split due to creative differences with Ryan Reynolds. Miller apparently never signed on for the second film, and the parting of ways was reported as being done under amicable circumstances.

Still though, this comes as a bit of a bummer for the fans out there that enjoyed Miller's work on Deadpool. Who will replace him? Who should?