Dinner of the Day: This Harry Potter Fan Had Christmas Dinner At Hogwarts, Jealous? 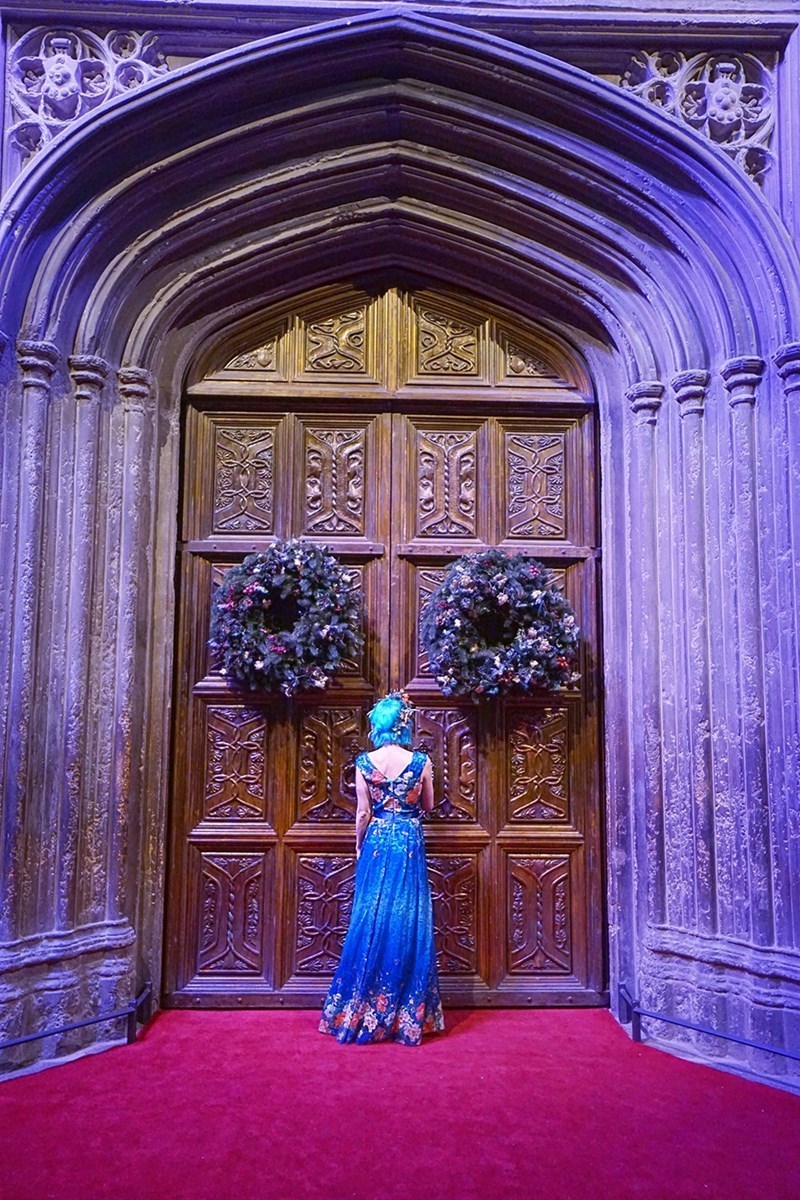 In the coming weeks, people all over the world will be trudging back to their hometowns for holiday dinner. There will be laughs and fights and awkward conversation had by all. Ah, the holidays.

But a group of lucky fans who had just enough money, got to eat dinner in the Great Hall of Hogwarts School of Witchcraft and Wizardry. Take that, "acting like a sensible and reasonable adult." All it cost them was about $279 and very little concern for what other people thought of them. Isn’t that what those books are about anyway? How Harry learned not be ashamed of spending almost $300 on a dinner inside a movie set?

Anyway, on Imgur, user DestinyBlue posted pictures from the event, and they are fantastic. Set on the Warner Bros. Studio Lot tour in London, the Great Hall was set up, dinner was served, and a small, yet expensive meal was eaten on a great big movie set.

Check out the pictures from Harry Potter and the Mysterious Dinner on a Movie Set below:

I had Dinner in the Great Hall Hogwarts Set!

When Memes Exceed Dreams: 'We Are Number One' Makes Meme History With a Live Performance

Lovely Neighbors That Detested Each Other

Technically Accurate Moments that are Clever and Dumb

Tumblr Thread: Kudzu Is A Monster Plant Waging War With Everything