Artist of the Day: Some Dude Named Mozart Has the Best-Selling CD of the Year

An up-and-coming musician who goes by the name of Wolfgang Amadeus Mozart has the best-selling CD of the year. Not Kanye. Not Drake. Not even Salieri. Mozart.

So how did it some guy that no one’s ever heard of sold more CDs than Drake? And how come no one cares for Salieri anymore?

Turns out, Decca released a monster collection in commemoration of the 225th anniversary of Mozart's death, which sold 1.25 million copies in its first five weeks. That’s right, while Salieri was becoming “the patron saint of mediocrity,” Mozart was going platinum. 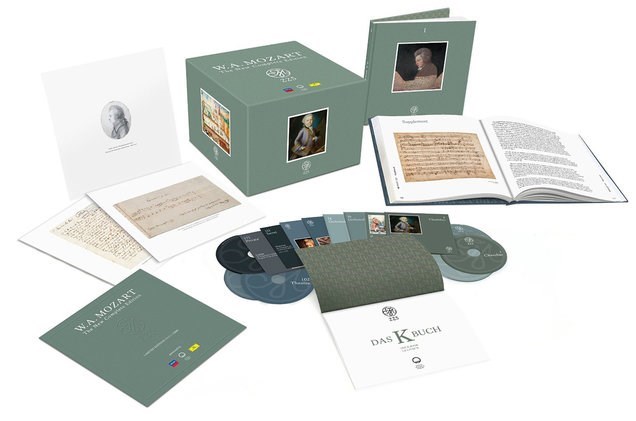 Mozart 225: The New Complete Edition contains every piece of music Mozart ever wrote, reports Billboard. That's 240 hours worth of music  — not that anyone’s trying to make a collection for Salieri, who just wanted to sing to God, but God made him mute.

Still, this man, this creature, who still outsells Salieri, had a trick up his sleeve. The box set contains 200 CDs, so actually 6,250 box sets were sold. So while it’s a lot for someone no one has ever heard of, Drake still beat him in streaming. According to The Verge, Drake, who also outsells Salieri was streamed 4.7 billion times.

Side Note: Milos Forman’s Academy Award-winning biopic of Mozart, Amadeus is streaming on Netflix. If you didn't watch twice a week in band during high school, now's your chance to check it out.

Shot of the Day: Check Out This Compilation of the Best Shots in Movie History