You can see a whole lot of green on the National Mall, and not the good kind.

Everyone knew that President Trump’s inauguration was having trouble putting people on stage and butts in seats, but compared to other inaugurations, this is pretty weak. Arial shots of the inauguration of the nation’s first reality-TV, gameshow host president reveal that not that many people went to this thing. 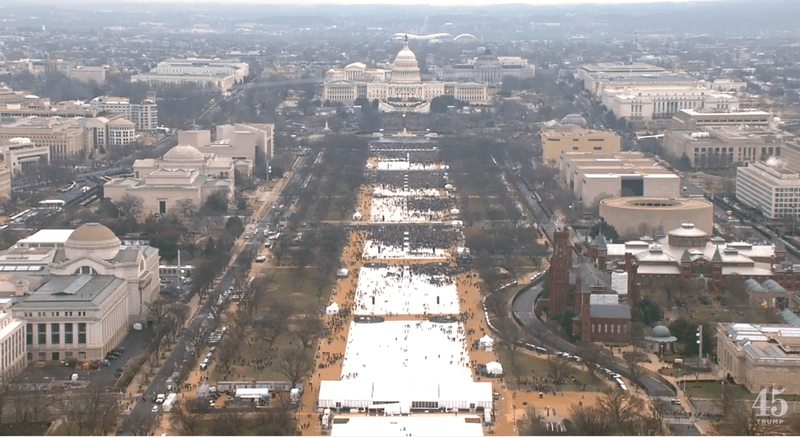 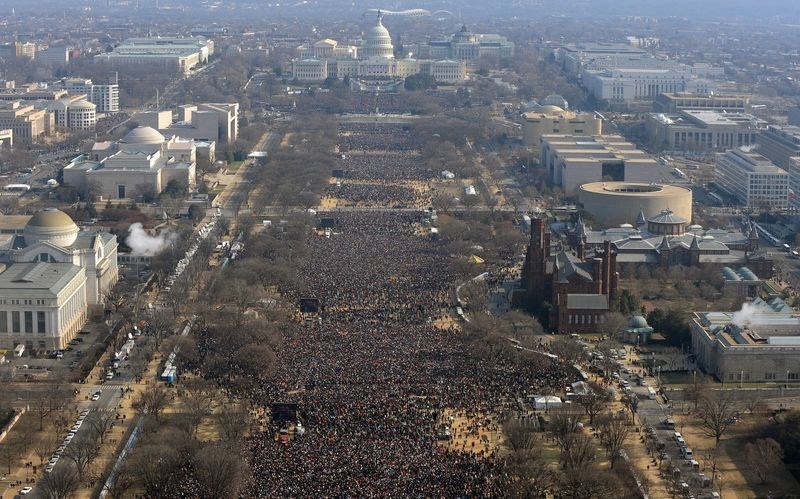 And them together, side by side? Yeesh: 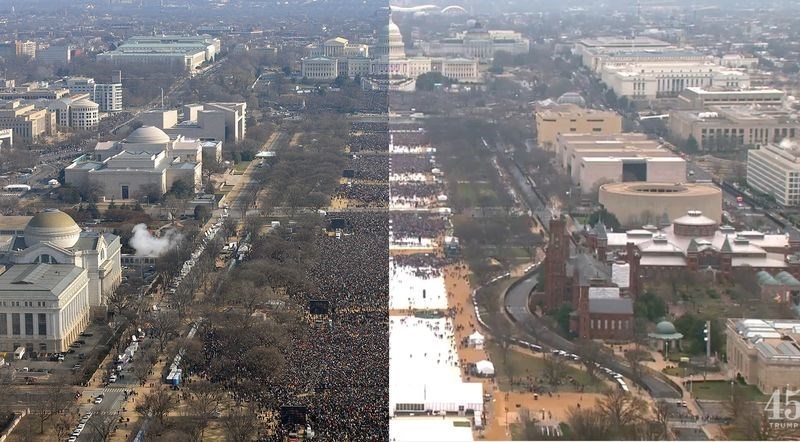 Yeesh. Nothing left to say but:

LOL. There is no one there. pic.twitter.com/UZvv5coe4Y

Posted by schimkom
and 1 more...

Mastiff Competes On Agility Course, Leaves It All Out There

Greedy Landlord Raises Rent So Tenants Don't Renew Lease, Gets What He Deserves

23 Of The Worst Dates People Went On