The internet has a whole lot of fun with the idea of humans and their role in the universe. Take for example this thread about how humans will pack bond with anything. It's in a way flattering to read sci fi about humans being intergalactic orcs or killing machines, and this one kicks off with a bang. 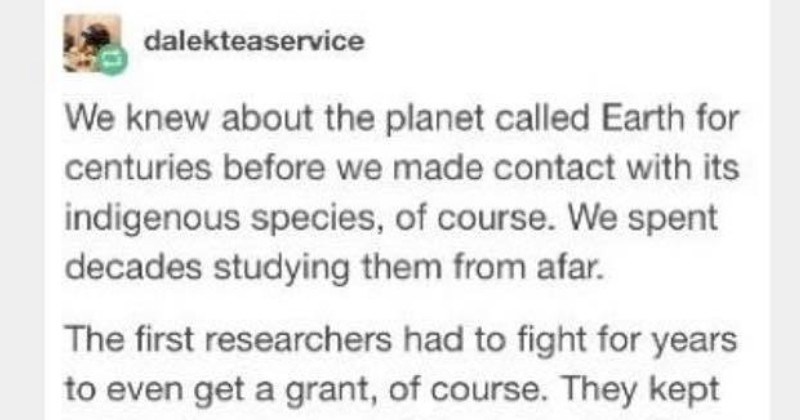 Popular Movies With A Russian Twist

Russia is a weird place. Granted, it's on its way up, but communist and post-communist countries have a reputation for being pretty... drab. We're not saying it's the worst place in the world, but we're not saying it's Hollywood. And speaking of Hollywood, can you imagine how depressing it would be if all your favorite movies had been shot in the former USSR? Well, not you don't have to because someone has recreated a bunch of famous movie scenes as if they were filmed in Russia, and they're f*cking depressing. Scroll through and see what I mean. 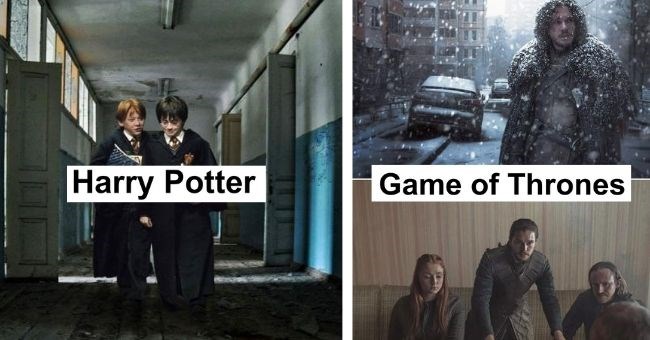 The Dramatic Bus Advertisements With A Twist

Nothing sells a product better than a great advertising campaign. Grabbing the attention of passers-by is the best way to draw people in and get them excited, and advertising on busses is a great way to do this. These marketing geniuses took full advantage of their task, showing us exactly how to do bus advertising. Scroll through and look at the creative genius behind these adverts. 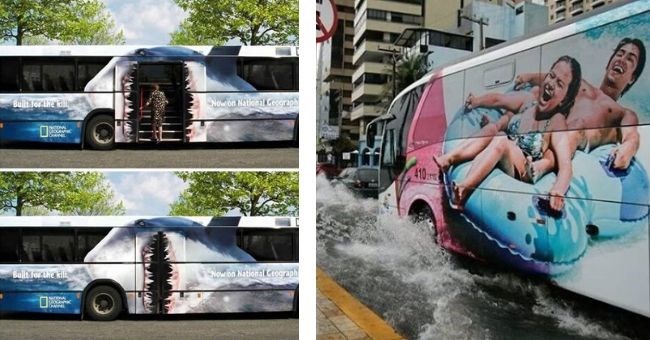 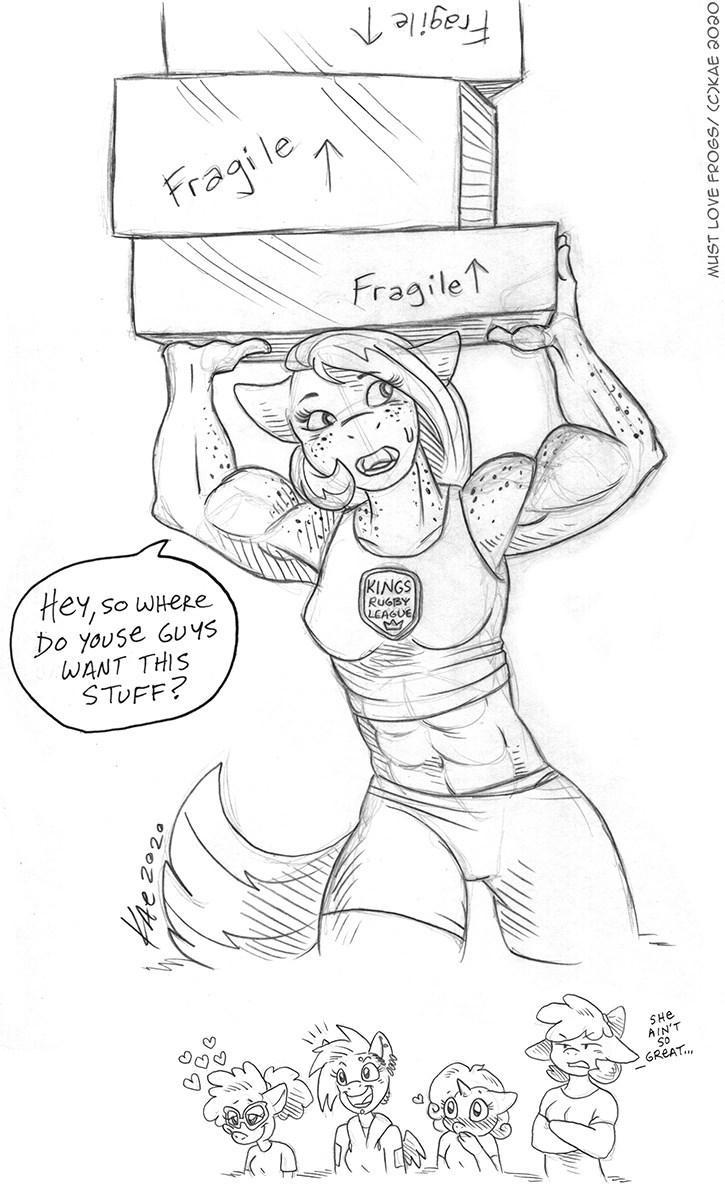 Growing Up Is Easy, Memeing Is Hard

Hoo, boy. It has been a crazy 3 days for me, and I am all tapped out. But I'll (probably) be back at it again when the next episode premieres. Depends on if I get any ideas while watching it.

Getting your conservative mom absolutely zonked out of her gourd on jazz cabbage sounds like the makings of a downright epic fail. And it was, for a while. Then the game changed. For some weed-themed twitter fails, check these out. 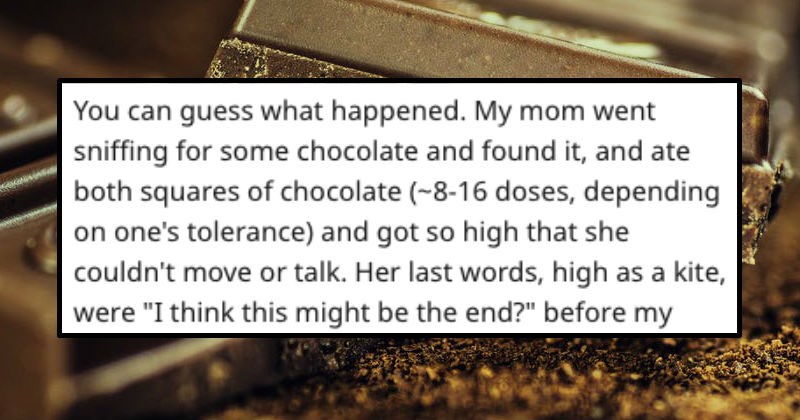 If you're looking for something that has a perfect balance of funny and dark, then The Square Comics is all you need today! So, scroll on below and let us entertain you. 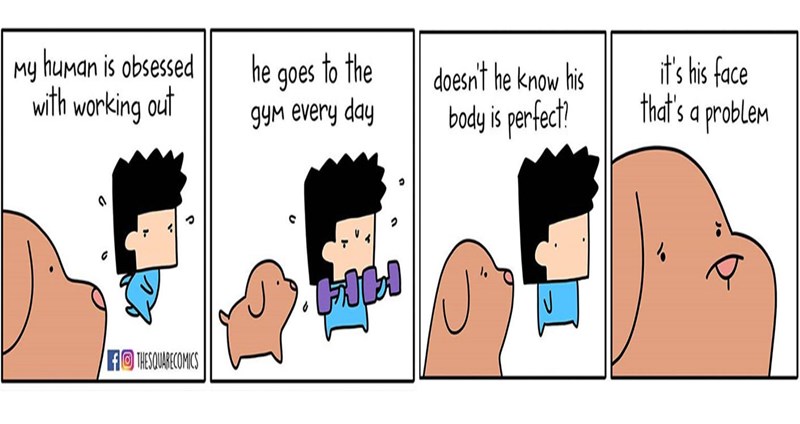 Often times life doesn't happen exactly how you expected it would, because it's all about the art of the plot twist, baby. This meme, known as "they had us in the first half, not gonna lie," is a definite OG and we really can't get enough of it - that's why we're bringing you a roundup of our absolute favorites. 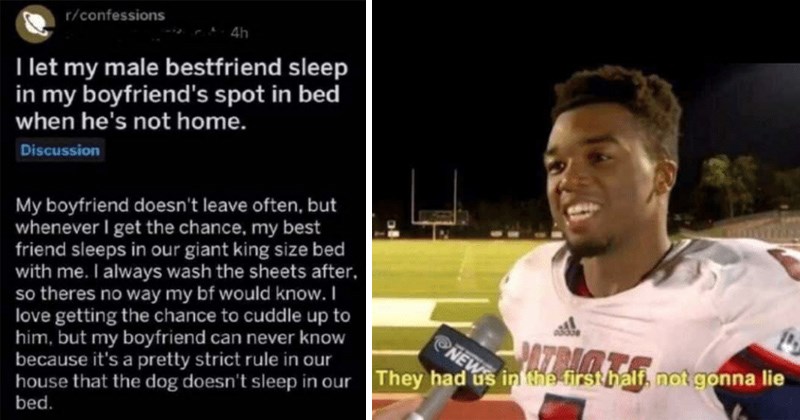 Media sure likes to twist things up... 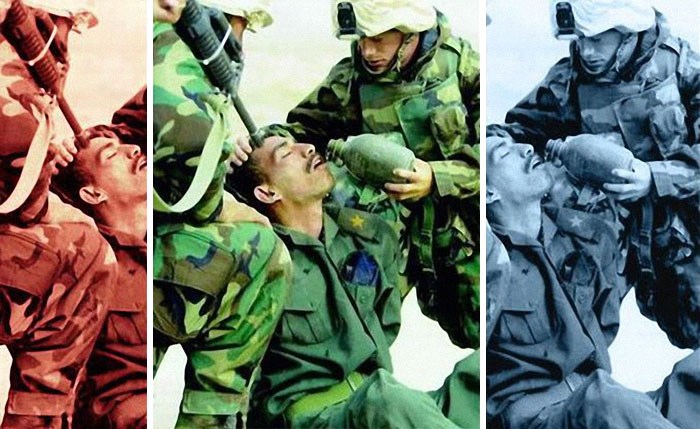 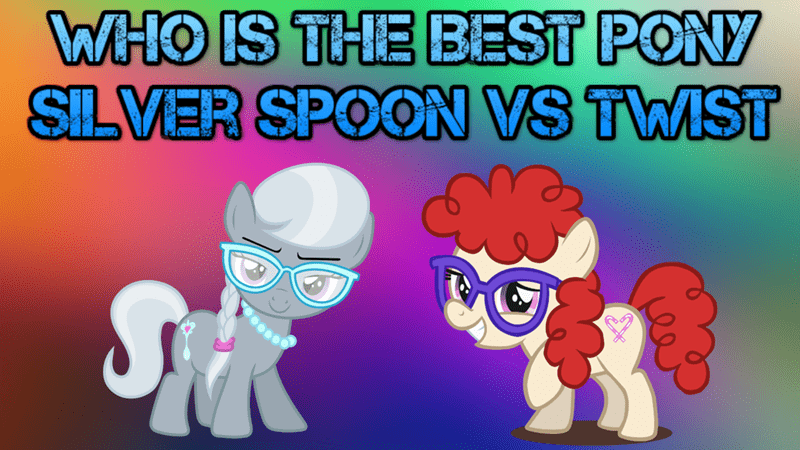 Winner of the last round: Scootaloo 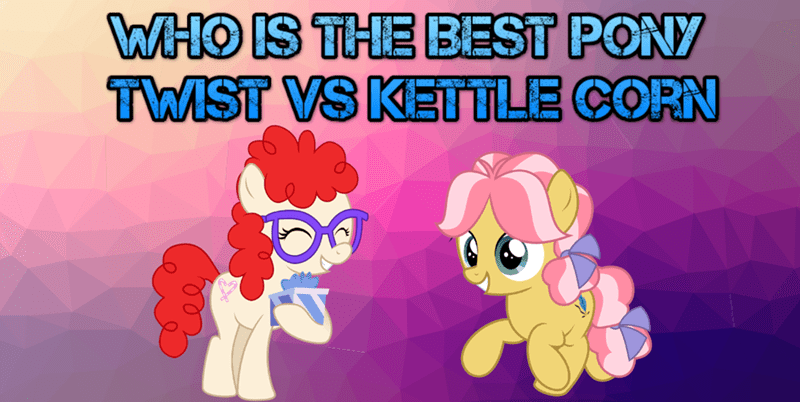 Winner of the last round: Silver Spoon 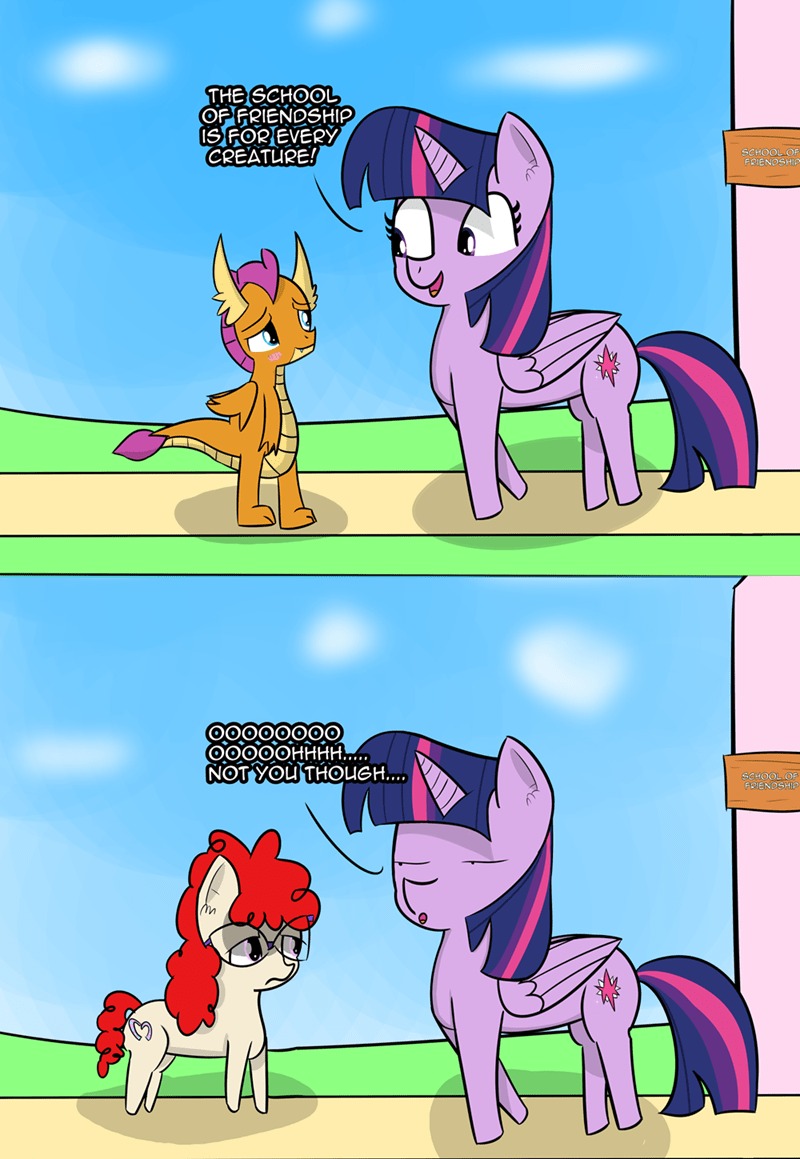 We really liked the brilliant photos by photographer David Zaitz. You can see more of his work on his instagram account. 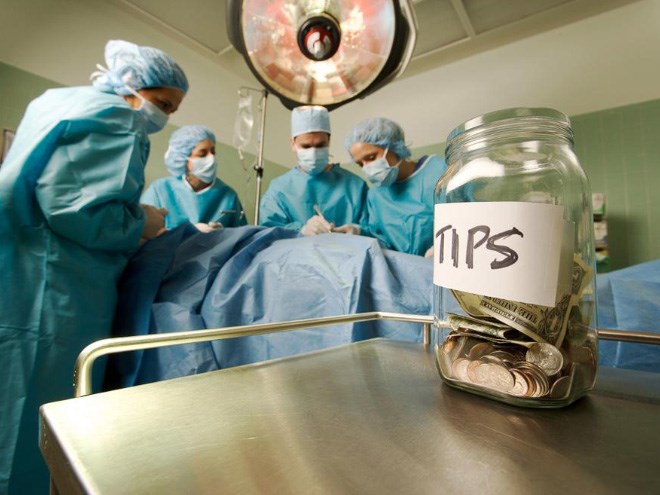 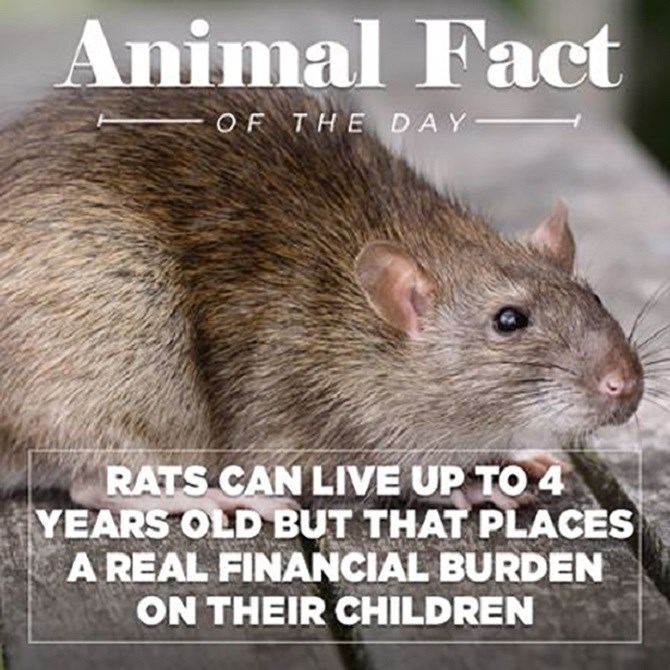 Girls' Night Out Gone Horribly Wrong - A Comic With a Twist

Read till the end, you won't be disappointed... 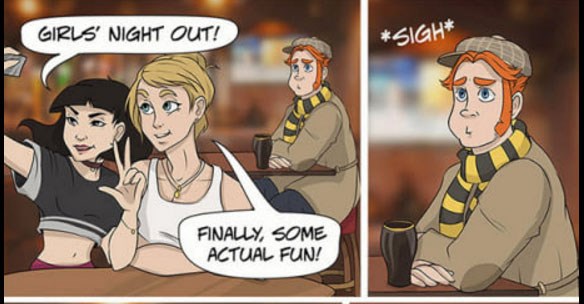 45 Memes For Enthusiasts Of Dumb Humor

49 Scroll-Worthy Memes For The Banishment Of Boredom