For her 10th birthday, in 1962, Jeanna Smith was surprised with a special gift: a pet tortoise.

Now, 56 years and 5 dogs later, they are still together. 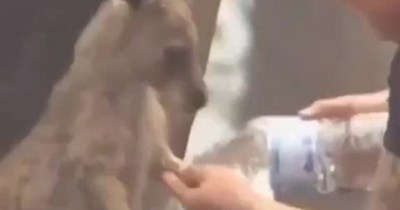 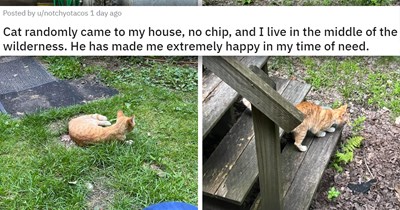 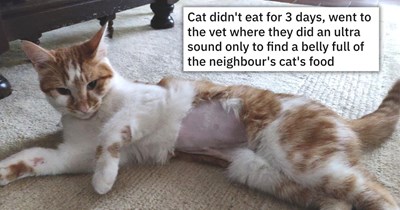 Criminal Cat 'Stops' Eating, Gets Taken For An Ultrasound Only To Find A Belly Full Of The Neighbors' Cat Food 2 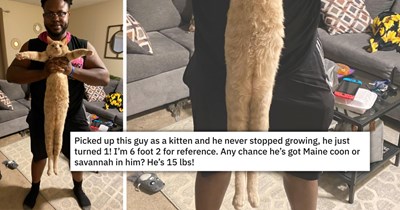 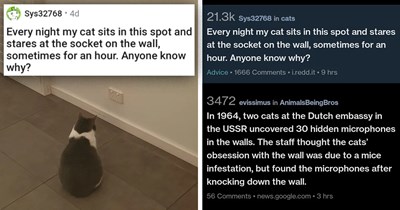 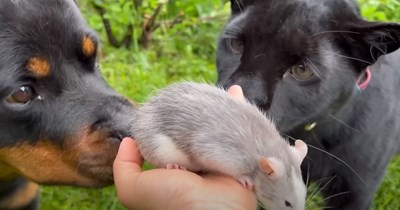 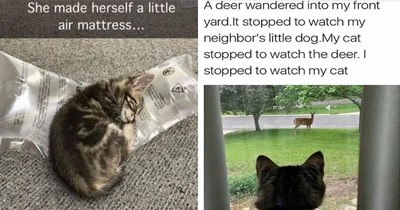 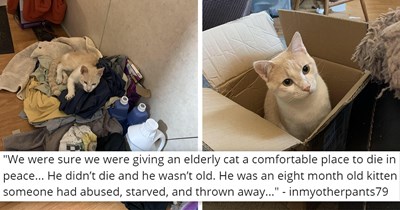 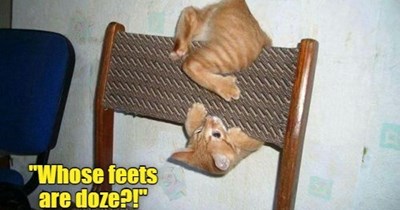 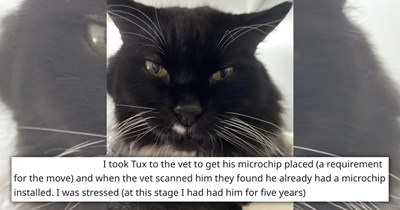 After 5 Years Of Caring For A Rescued Senior 'Stray', Man Finds Out He Had An Owner All This Time 4 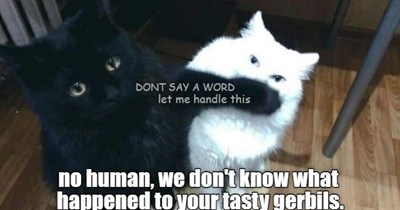 You don't say a word, just let me handle this 5 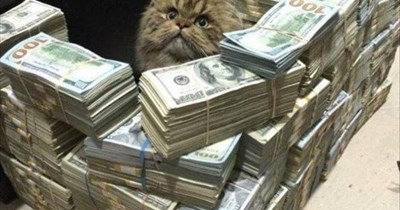 Is this enuff munnies to buy me a nice cardboard box? 6