We all judge other people; it's human nature. Everyone thinks they know best, although they rarely do. The subreddit r/AmItheA–hole is a great place to go if you're feeling judgy, because it's practically full of people questioning their culpability in various situations, looking for public approval. Look, if you have to ask the public if you're an a-hole, then the odds are that you probably are one. Like the dad who posted, asking, "AITA for expecting my daughter to do chores?"

At first glance, you might think, no, chores are an essential life skill for children to learn so that they learn responsibility, cleanliness, and how to keep their own house one day. But the father goes on to explain that she does the chores because he has to "spend extra on my daughter each month not only for her extracurriculars but for her monthly supplies, so it's my way of having her pay me back. She cleans the shared living spaces and bathrooms in our apartment and cooks four meals a week. My brother said I spend twice as much on my son's extracurriculars, and by my logic, he should have to do chores too. I explained he didn't because I feel his could help him get into college, but hers were just a hobby, in my opinion."

Yep, that's right, this madman's sexist double standards is period-shaming his daughter into doing the job of a housekeeper while her brother sits by and does nothing. All while he blatantly disregards his family's attempt to intervene when his daughter leaves home (not surprisingly). Scroll down for the comments left by other Redditors who lost it at this backward, lunatic of a man who does not deserve to be a parent. As one user put it, "The 50s called, they don't want you either." 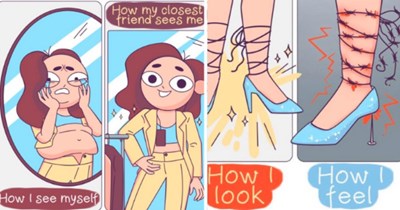 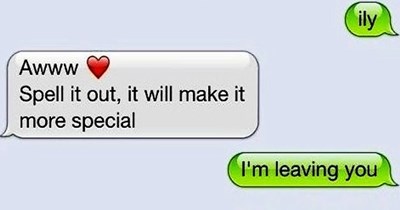 Breakup Memes Of The Week To Heal Freshly Broken Up With Souls (November 21, 2022) 1 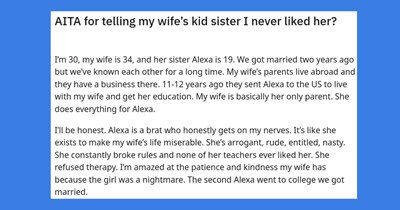 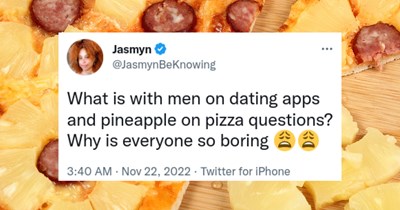 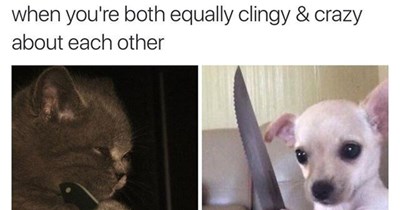 Weekly Round Up of the Clingiest Memes for Lovers Who Might Have Some Cute Attachment Issues (November 23, 2022) 4 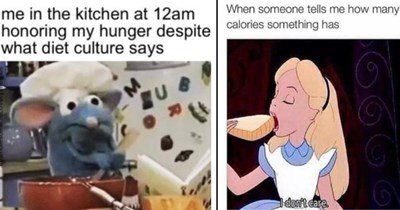 Body Positivity Memes Of The Week That Encourage Loads Of Self-Love (November 20, 2022) 5 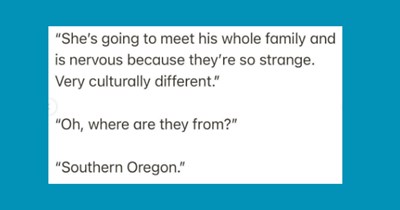 Crazy Dating Conversations That Went Down In The Big Apple 6 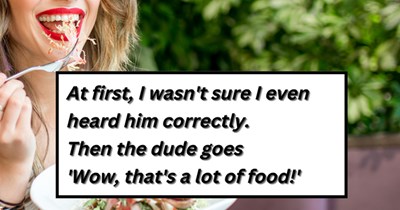 ‘Are You Going to Eat That All by Yourself?’ : Random Dude Fat Shames Woman for Eating Quinoa Salad on Street 2 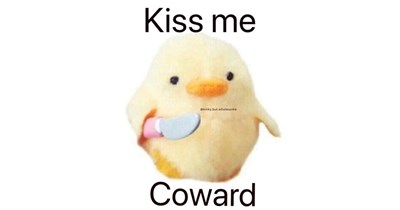 The Funniest and Flirtiest Memes From This Week for Romantically Ambitious Ladies Who Always Make the First Move (November 23, 2022) 4 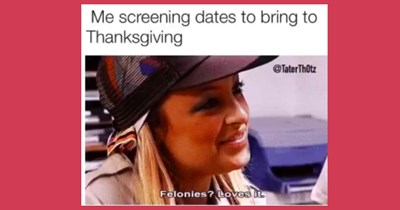 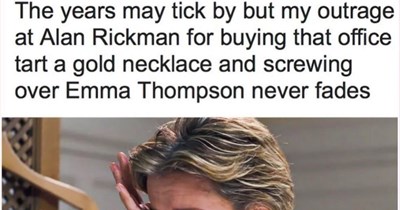