This 105-Year-Old Man Just Set a New Cycling World Record, So Maybe You Could Go Outside Once Today Age ain’t nothing but an excuse.

This 105-year-old man just set a new cycling world record. 105. Years. Old. Our target demo is, like, 14 to 30, which means you have no excuse for spending so much time with those dang video games. X-Box One. More like X-Box None until you set a world record.

The Associated Press reports that Robert Marchand, who had once been told by a coach to give up because he was never going to achieve anything on that bike, “set a world record in the 105-plus age category — created especially for the tireless veteran — by riding 22.547 kilometers (14.010 miles) in one hour.”

Marchand isn’t just a world record holder, he’s spent time during his 105 years working as a firefighter, a truck driver, and a lumberjack, and only took up biking at 68. Man, we’re all so pathetic compared to this dude.

The Huffington Post says that “the cyclist can attribute his athleticism to eating fruits and vegetables, not smoking, drinking wine in moderation, exercising daily and going to bed at 9 p.m.”

Better get to work. 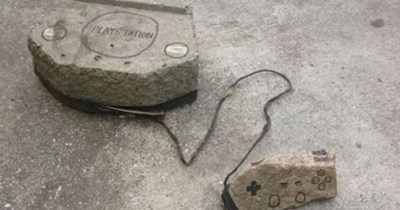 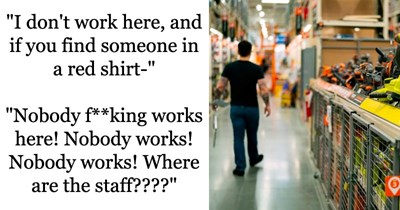 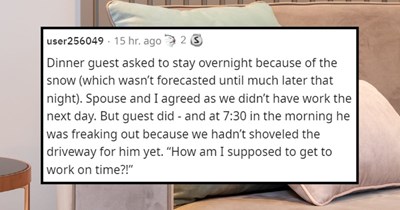 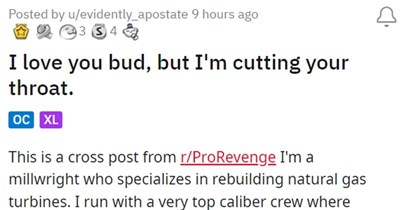 Competent Guy's Job Usurped By Unsafe Coworker, Lets Him Dig His Own Grave 3 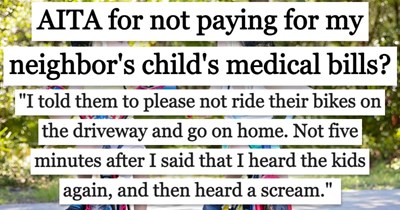 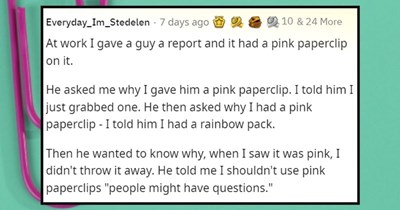 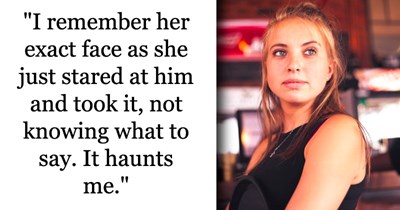 Competent Guy's Job Usurped By Unsafe Coworker, Lets Him Dig His Own Grave 2 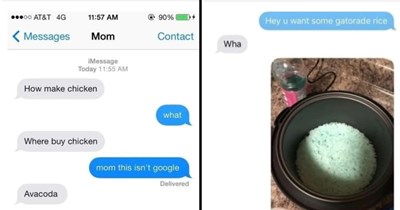 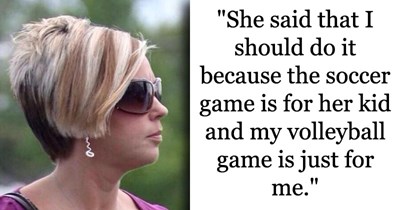 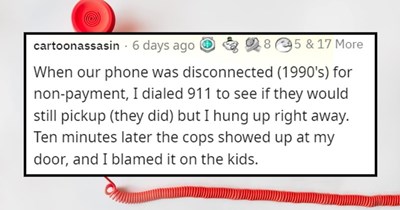 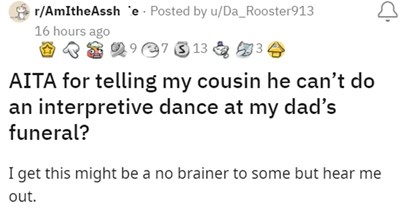 Cousin Wants To Do Interpretive Dance At Dad's Funeral, Gets Shot Down 6