Lil Nas X's new single, 'MONTERO (Call Me By Your Name),' might be described as possessing a 'Satanic theme.' If you haven't already seen it (though I'd be surprised if that's the case considering it already has racked up 30,000,000 views), well, I can help you understand why there is so much chatter surrounding its content.

The young artist spends most of the video pole dancing in Hell and grinding on Satan's lap... Yeah.

The video itself received very mixed reviews from the get-go, but now most of the discussion is based around Lil Nas X's 'Satan Shoes' — or more specifically, a limited-edition pair of Nike Air Max 97s that contains a drop of real human blood (along with 60 CCs of red ink) in the soles. 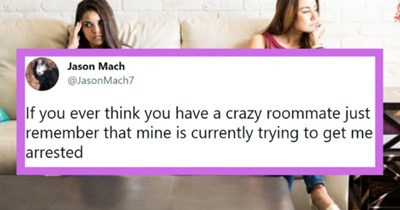 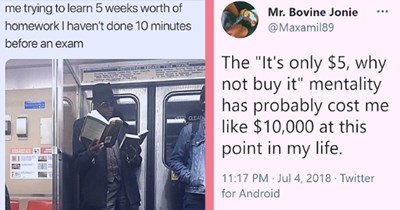 Memes That Are Nothing If Not Straight-Up Facts 1 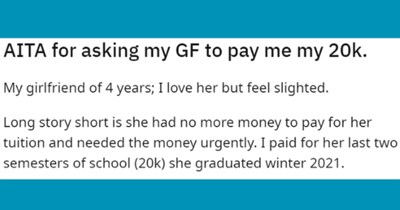 Woman Calls Boyfriend Selfish After He Asks For His 20K Loan Back, Won't Marry Him If He Expects The Money Back 3 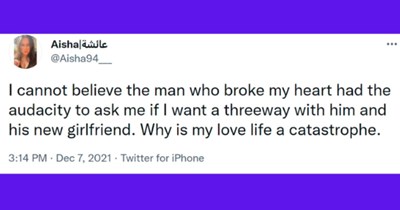 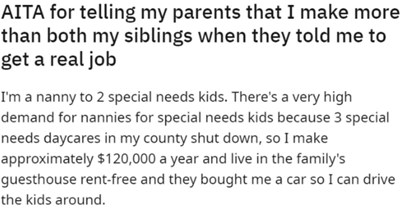 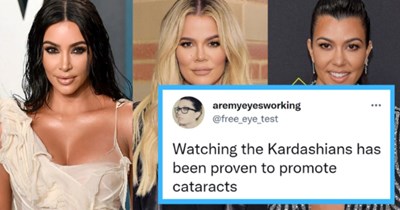 The World Seems To Be Switching Up Their Stance On The Kardashians, And The Tweets Are Ruthless 6 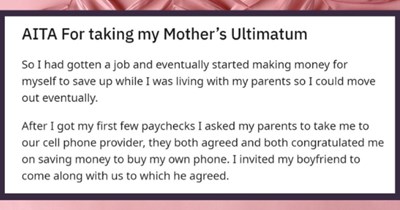 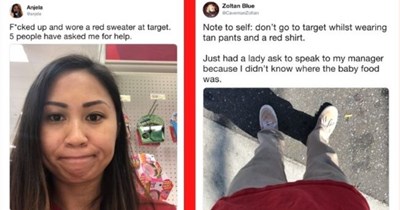 Memes That Are Nothing If Not Straight-Up Facts 3 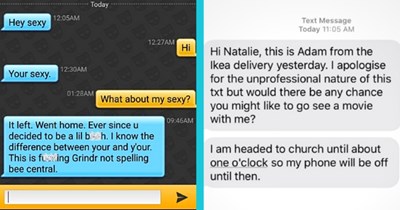 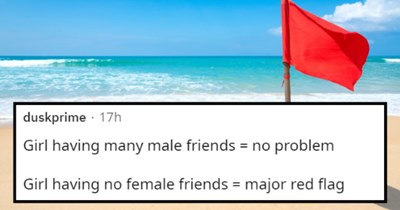 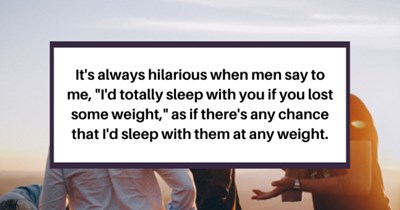