There are many things a pap smear is, but pleasurable is definitely not one of them. Shoving a speculum way up there to scrape cells off the cervix in order to check them for cancer sounds like the opposite of a good time. I thought this harsh truth was common knowledge up until I came across a tweet in which a woman documents her convo with a man about pap smears at the gyno. Once she gave him some insight into what does down at a pap smear, he tried to respond in solidarity, but failed miserably, stating that it could be awkward if "they hit a spot that makes you awkwardly moan." Yep, yikes. Scroll down for the hilarious responses of the Twitter-sphere. And if you happen to have a different opinion on this very topic, we would love to hear it. Perhaps some people actually agree with this dude. 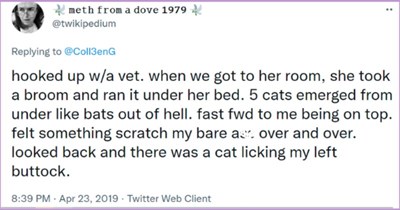 People Reveal Their Funniest Hookup Stories On A Twitter Thread 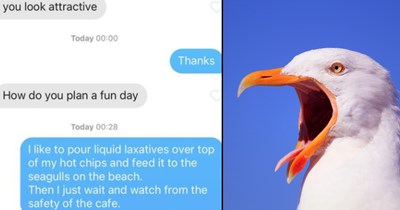 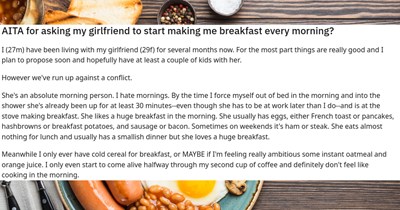 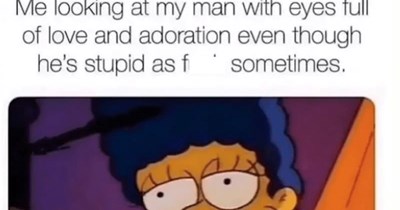 Funniest Memes From This Week for Witty Couples Who Roast Each Other in the Relationship (November 25, 2022) 3 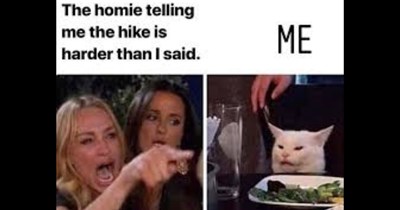 Outdoorsy Memes For The Ladies Who Have An Intimate Relationship With Mother Nature (November 29, 2022) 4 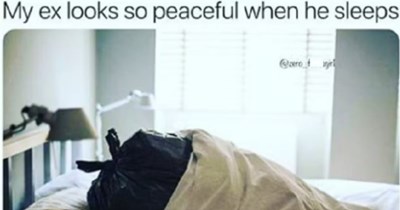 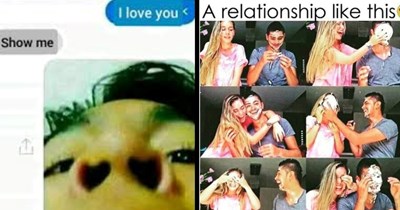 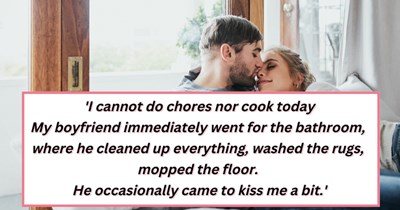 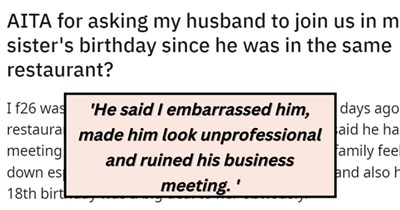 Outdoorsy Memes For The Ladies Who Have An Intimate Relationship With Mother Nature (November 29, 2022) 5 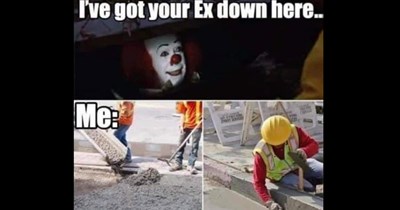 Divorce Memes Of The Week For People Who Have Happily Left Their Marriages Behind (November 29, 202) 6