Working out is already demanding enough. Who wants to deal with being crept on at the gym, or being accused of creeping on someone else while trying to work out? That's the conflict that went down on this week's "Am I the A$$hole?" Reddit thread. The original poster claims that he was just minding his own business when a woman accused him of taking creepy pics while working out. He refused to show her his phone because he had explicit pictures of himself and his girlfriend on it. We get both sides of the coin, so we're pretty torn. Read on for more details, and make your own call. 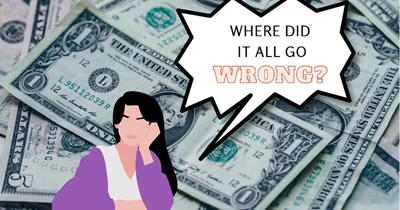 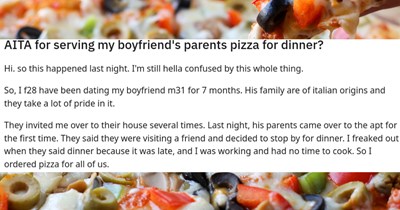 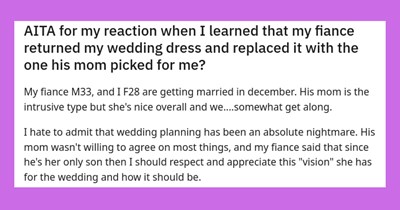 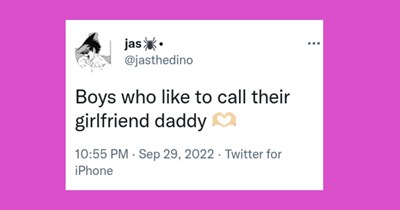 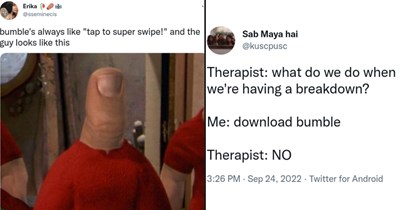 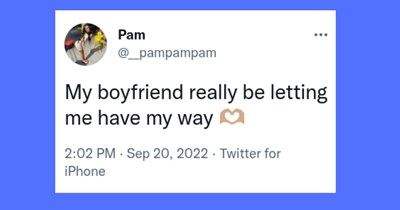 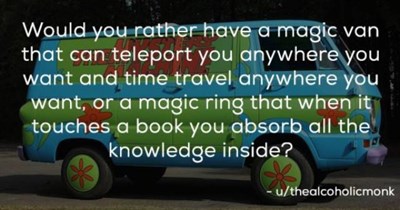 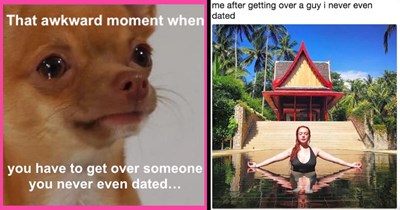 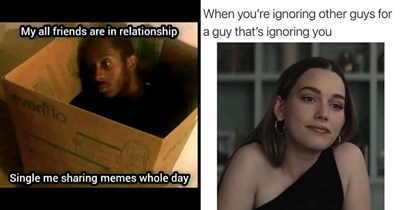 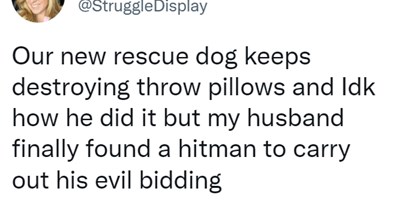 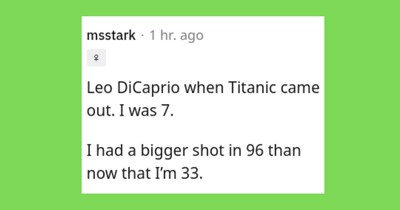 Women Reveal Their Childhood Crushes And What Ended Up Happening 4 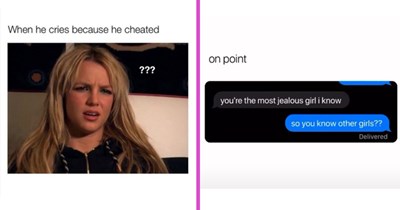