Home is where the heart is, and there are few things that allow us to express ourselves better than interior design. Unfortunately, our decorative dreams can often be too expensive and impractical to turn into reality. For most of us, this means we're stuck with the same lackluster art prints and wilting houseplants. However, those who are more enterprising try to find alternative ways to spruce up their space. The only thing is that they may not be to everyone's taste.

This has been the case for @brookewalding, whose recent video of her redecorating an old office chair has been criticized for its unconventional aesthetics. Covering the bare frame with insulation foam and then painting the whole thing a delicate baby pink, the end result has been compared to monstrosities as far ranging as Robocop villains to the bisexual Ikea coach. Perhaps more important than its appearance, though, is that the end result looks wildly uncomfortable to sit on. Getting creative DIY isn't always a bad thing, but when you've got a hopeless case of TikTok tip brain it often can be. 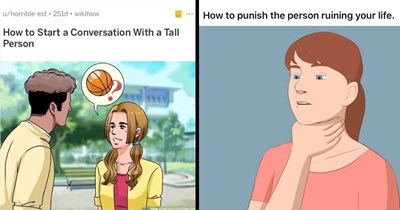 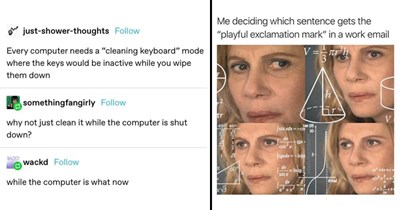 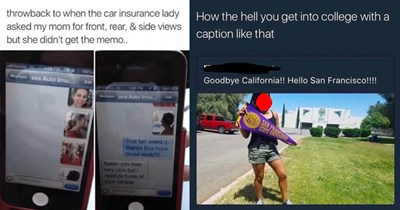 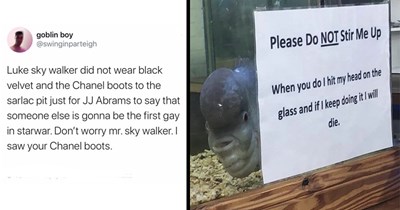 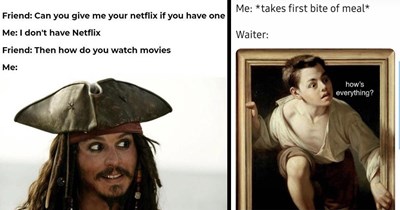