Yet, again 'The Simpsons' have struck surprisingly close to reality and I'd be lying if I tried to sell this like I was surprised.

The most recent case of this occurring was back in 2000 when the show disturbingly predicted a reality in which Trump was elected president of the United States, almost right down to the states that voted for him.

Well now they're back, and although they didn't call it perfectly, it's pretty on freakin' point.

This episode aired back in 2012 and featured Lady Gaga performing at the half time show. 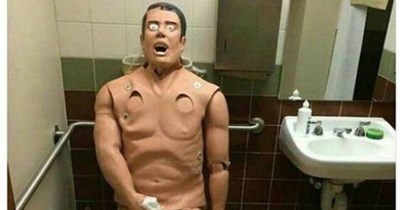 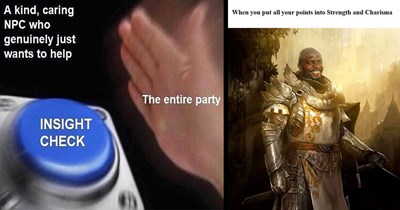 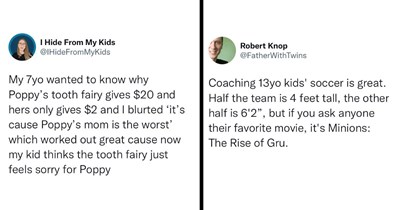 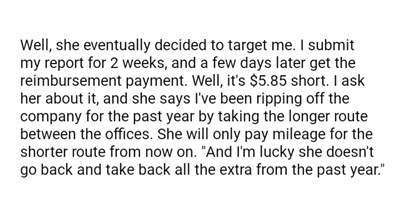 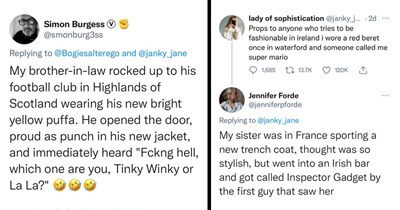 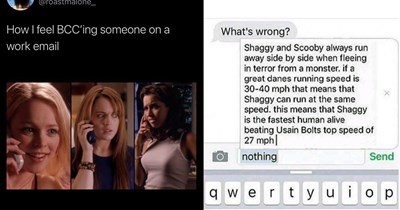 Rule-Breaking Rebels With No Respect for Authority 6 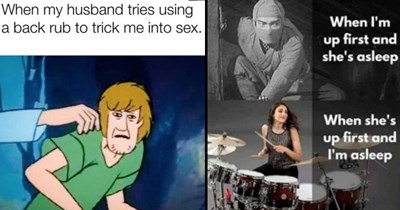 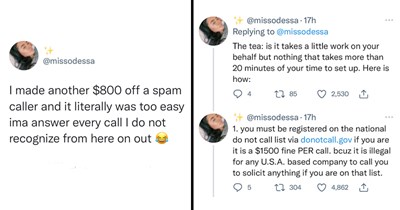 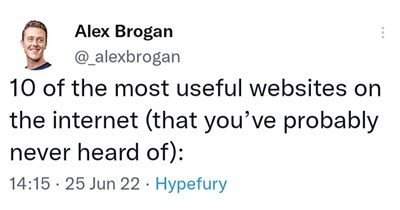