It's the most wonderful time of the year; The MTV Video Music Awards! To me, this is Christmas. I wait all year to see the music industry's finest offerings. It's just as exciting as getting a new toy under the tree. Doja Cat hosted and presented alongside a variety of performers. This year showcased Lil Nas X, Olivia Rodrigo, Machine Gun Kelly, Justin Bieber, Chloe Bailey, Foo Fighters, Normani and more! Before the show even started, punches and shade were thrown on the red carpet. As the evening continued, women were flying on stage, bootys were so big and the men were visions in purple. There was even a surprise baby announcement. As Chloe Bailey would say, 'Have mercy!' 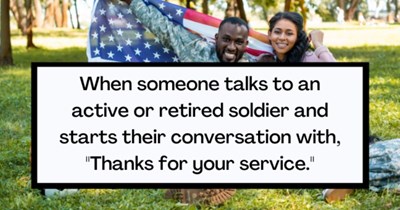 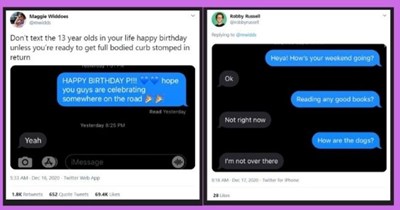 Tweets Of Kids Who Savagely Roasted Their Parents Over Text 1 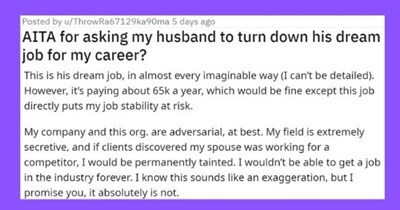 Wife Demands Husband Turn Down 'Dream Job' At Risk Of Her Career, Or She'll Divorce Him 3 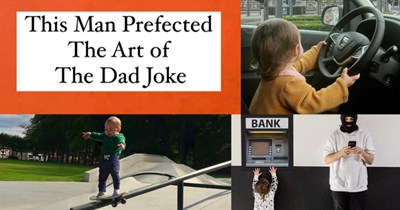 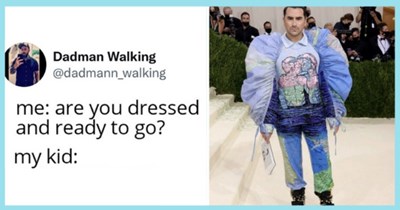