12-Year-Old Schools Fellow Gamers On LGBTQ+ Rights, Wins The Admiration Of The Internet

You don't have to be a gamer to know that there are few more openly toxic people than a cocky preteen boy with an Xbox. It's common knowledge that slurs and abuse are the primary language in your average round of multiplayer Call Of Duty, and the youngest, most impressionable players can be the ones most susceptible to this.

However, one viral video has proved that perhaps the times are finally changing. When @buumblebeeduo__, who is a lesbian, overheard her little brother arguing with his gaming friends, she started filming his passionate defense of LGBTQ+ rights. In the two part video, the twelve year old can be seen calling out the homophobia of his fellow gamers, arguing against his friend's negative stance on gay rights and questioning why they do not accept the gender identities of trans people.

Joking that her "civil rights rants" had made an impact on her younger sibling, he has been met with an influx of support from viewers who were impressed at his maturity and willingness to stand up for his beliefs. While this may be only one small example of allyship, it's nice to think that one day, gaming communities will foster an attitude of wholesome and inclusive masculinity that this kid bravely put forward. 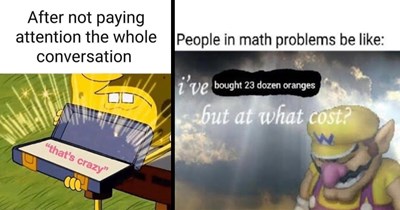 A Pile of Amusing Memes for Curing Boredom 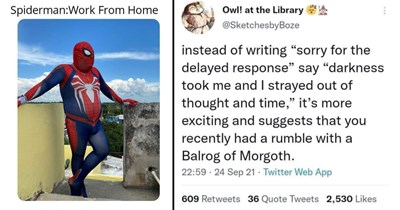 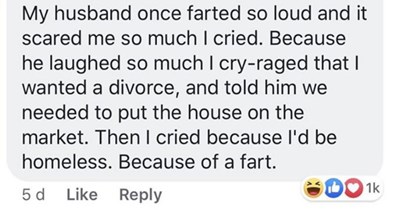