Have you seen that TikTok of Addison Rae literally lying down on the floor? How could she do something so controversial yet so brave? I guess she's just not like other girls. She's quirky.

This is literally so crazy pic.twitter.com/XeJugpjcgZ

Yes, this image of Addison Rae doing a conspicuously basic human activity has gone viral on Twitter, but not because people are impressed. The singer is getting lightly roasted through memes and sarcastic enthusiasm, culminating in an amusing thread that feels like an Onion article that has come to life. We often see inane and innocuous images and platitudes go insanely viral for seemingly no reason, bombarded with the same trite replies that feel like they were written by a bot. It's nice to see an entire Twitter thread that functions as a self-own of social media. 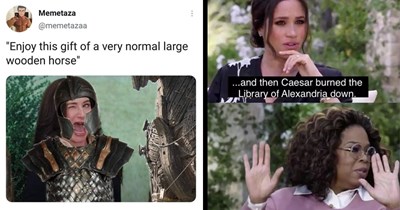 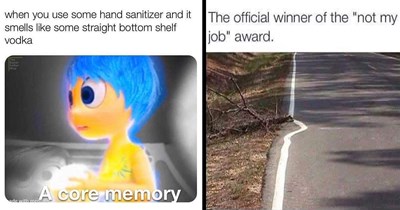 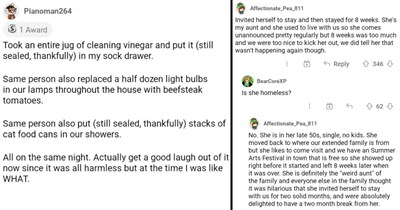 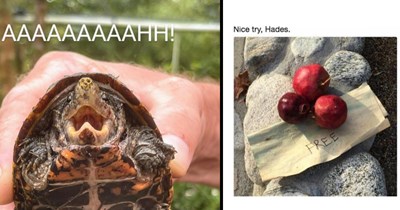 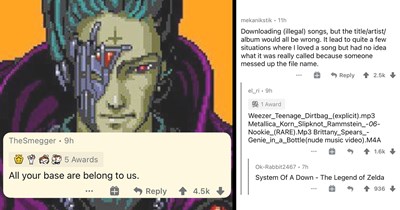 Elders Of Cyberspace Reminisce About The Early Internet Days 4 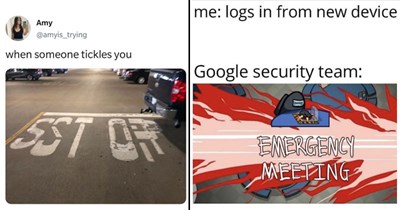 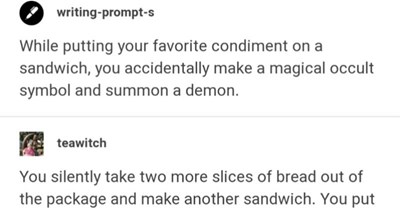 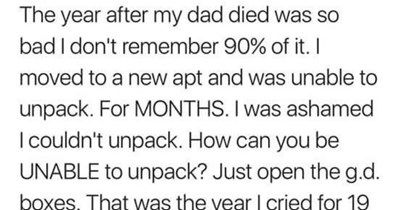 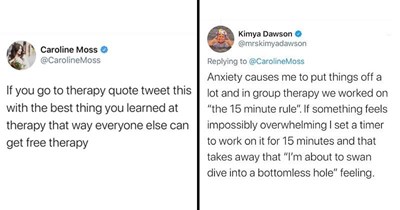 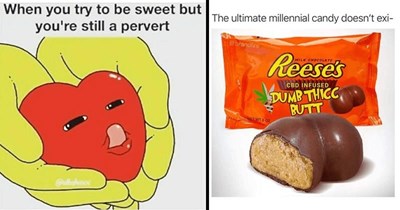 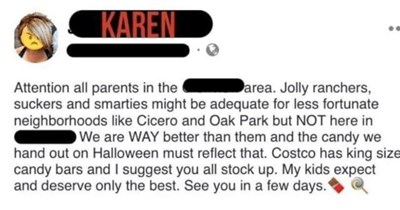 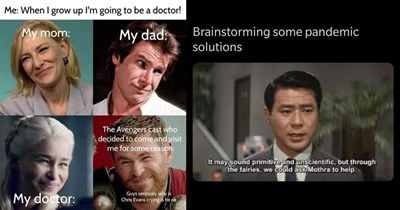