And the best part is that the game takes place on a web browser-style backdrop (albeit one in Russian), so there's a slim chance your boss won't notice when he walks by! You can play it here.

However, the game is incredibly supportive of Putin (enough that the "suggestion" in the article's last paragraph doesn't seem so far-fetched), so only play if you're willing to ignore Putin's authoritarian track record and let the awesome take you in. The game displays Russian websites proclaiming some national problem (or so I gather from context), and you control Putin as he fixes the problems like he's Bruce Willis. Home prices too high? PUTIN GRABS FLOATING MONEY AND GIVES THEM TO ELDERLY HOMEOWNERS. Forest fires? PUTIN GETS IN A PLANE AND PUTS THEM OUT. Terrorism? PUTIN PUNCHES THE TERRORISTS IN THE FACE. Problems solved. 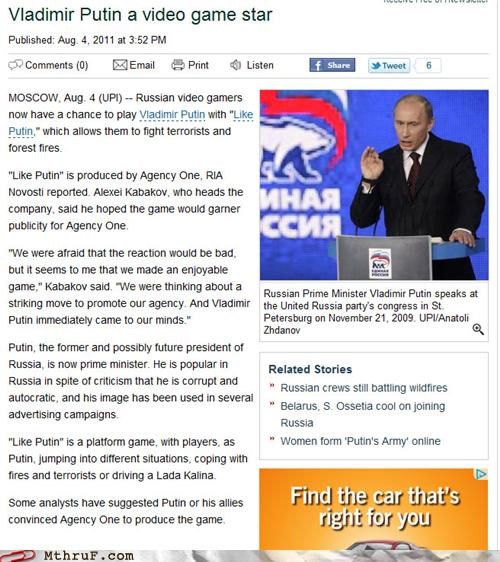 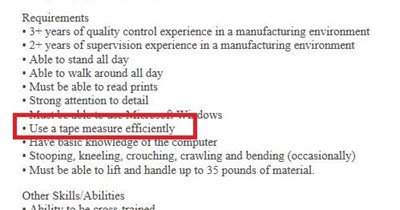 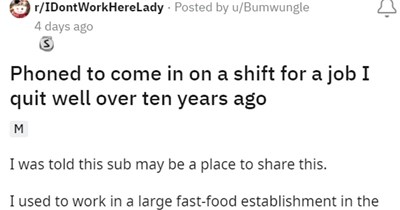 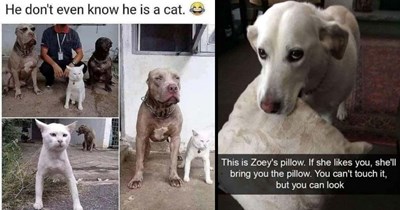 Wholesome Moments To Exercise The Feels 2 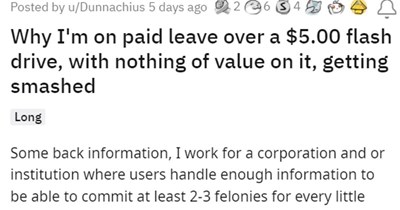 Incompetence Turns IT's 15 minute Job Into Paid Time Off 3 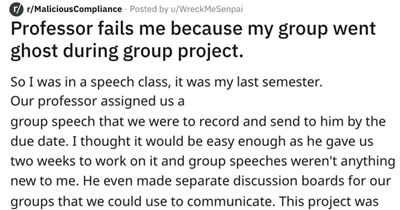 Student Reports Professor When He Fails Her For Doing Entire Group Project Solo, Won't Respond to His Emails, Gets Fired 4 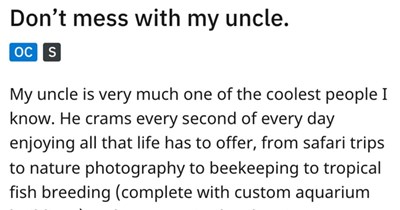 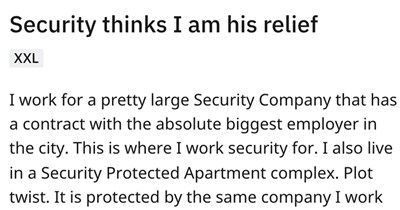 Security Guard Thinks That He's Being Relieved, It's Actually His Boss Returning Home 6 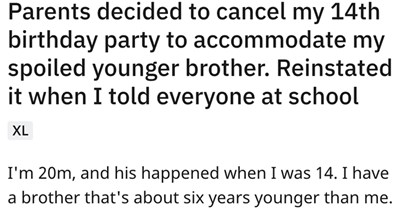 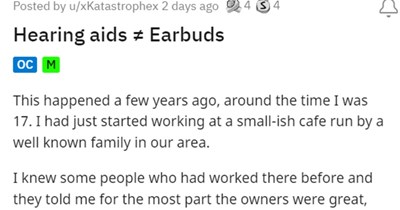 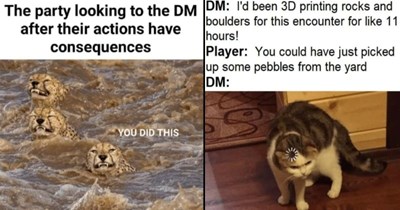 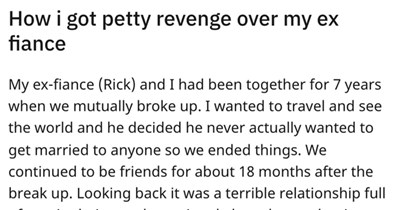