Innocent civilians in Dublin were subjected to an act of pure evil today when a 30-40 foot tall inflatable Minion loosed itself from restraints and flew across a road. Thankfully, no one was injured, though one vehicle did lose a side mirror. Check out the horrible beast in action below: 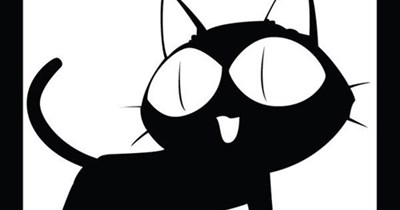 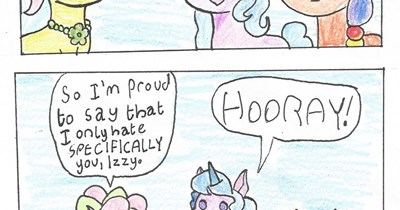 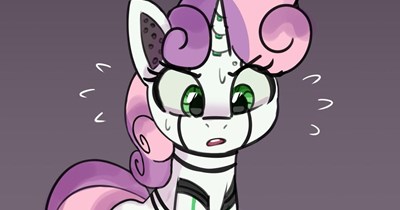 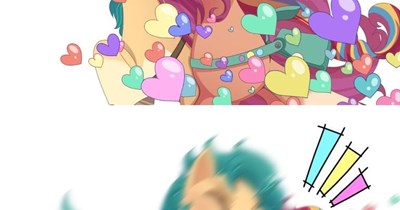 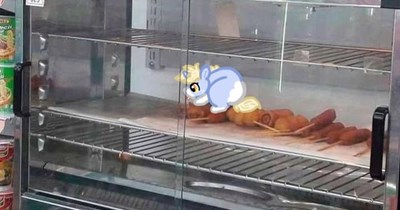 Pro Tip for All My Foodies 4 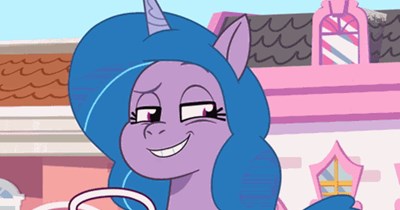 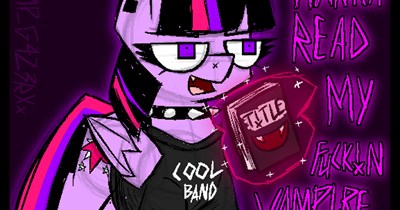