There's a lot of NFL Playoff Games happening this weekend, including games from the Ravens, Broncos, Packers, and 49ers.

The game WE'RE most looking forward to is this Sunday at 10AM Pacific and 1PM Eastern! The Seattle Seahawks are playing the Atlanta Falcons in what has been unofficially dubbed THE BIRD BOWL '13.

Turns out 'Seahawk' is another name for the Osprey, a predatory bird that lives near lakes, rivers, and other bodies of water. It is not a sea-eagle, but is instead a large raptor that surives on a primary diet of fish. We don't know what species of falcon the Atlanta Falcons are, but we can rest assured that they share the same need for speed that their namesake does.

What games are YOU watching this weekend? 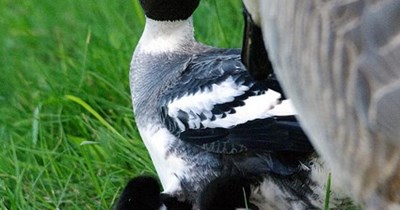 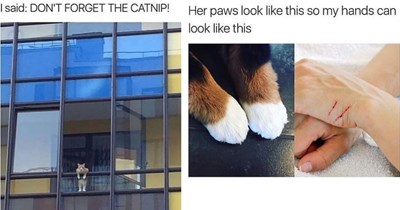 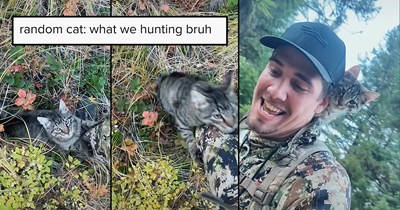 Random Friendly Cat Approaches a Hunter Alone in the Middle of the Woods, Perches on His Shoulders and Joins Him for the Hunt 4 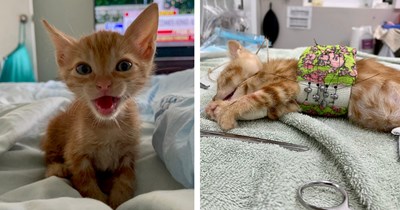 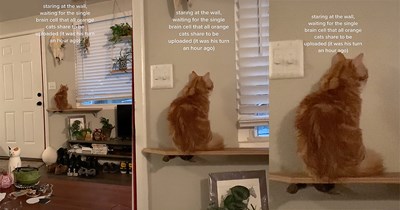 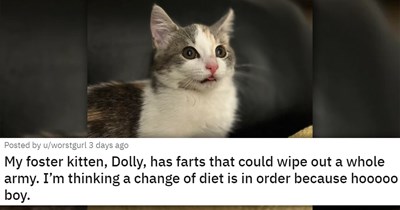 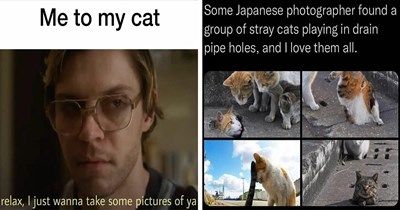 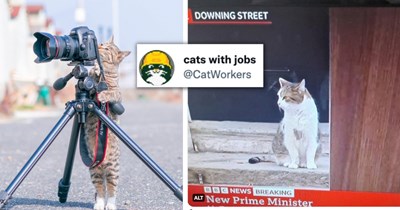 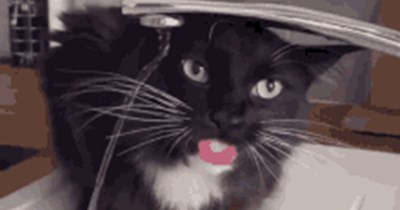 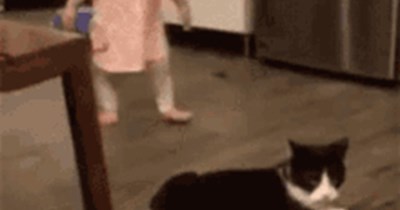 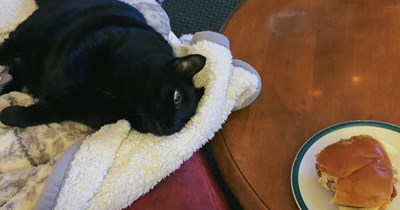