Exposed Crook of The Day: "Social Experiment" YouTuber Revealed to be Faking His Videos

For anyone who loathes those horrible YouTube "social experiments," today is a glorious day.

Adrian Gee filmed a "social experiment" where he pretended to be a blind man to see if people would be dishonest when he asked for change. But the video was found to be a total lie when actors who said they were hired to be in the video came forward. 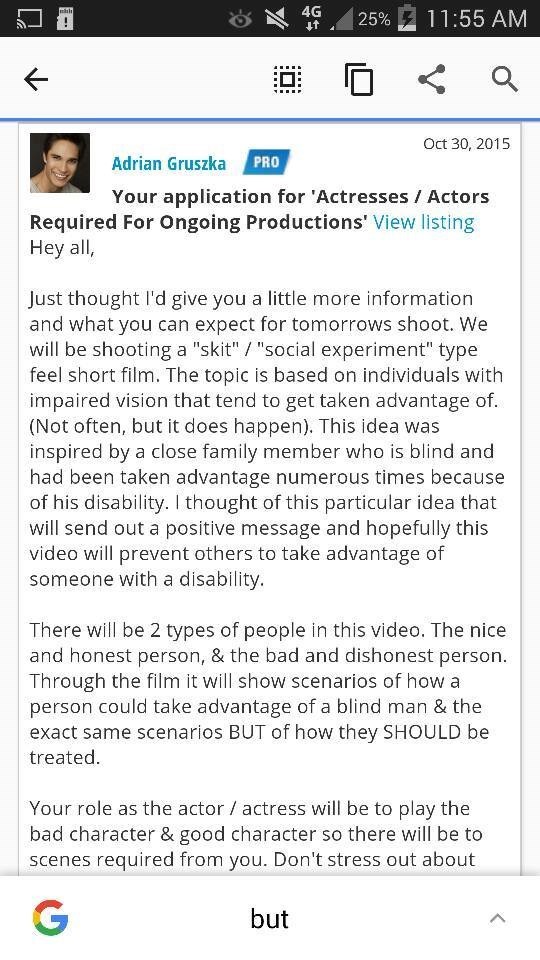 In a delightfully cringe-worthy video above, a journalist from TodayTonight called him out in a TV interview. Gee continued to lie and say the video was real, and then ended the interview abruptly.


But he did have something to say in a lengthy YouTube comment where he basically says that he lied, but it was all to troll TV networks.

I came up with the idea and thought it'd turn out to be an interesting video to shoot IF I could get a just a few people to take my $50. I contemplated on going to a bad area (which could be considered as 'The Hood' for anyone reading from the U.S) to shoot to get the reactions I needed but I took a second thought and thought to myself 'Why risk going out in 'The Hood' to lose some cash when I could just grab a few actors and get the shots that would be needed' So I decided to try it out and put a casting call out for actors to shoot a social experiment. I asked a few actors that applied and asked them if they were down and a majority of them were interested and enthused about the idea.

After the video was up I have had a majority of the actors involved message me saying they loved the video it wasn't until I accepted invitations from the media for TV interviews that is when all of this went south. I had the top 3 TV networks in Australia basically fighting over me pressing for a TV interview. Initially I wasn't going to do any but then I reconsidered and thought to myself 'Why not?' as most of the stuff they put out to air are all lies what difference will this make. After all this is just a silly YouTube video that's intended to make you think. I basically 'trolled' everyone through the interviews via Channel 7 & Channel 9 (Channel 10 were smart and pretty much knew the video was staged and decided to back out from the interview).

SUUUUUREEEEE...Adrian Gee. How about this?

You were caught in a lie and your other dumb videos are probably fake, too. 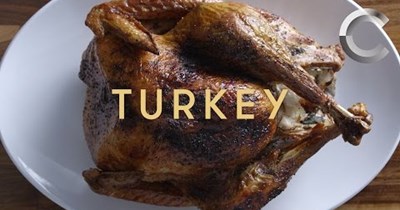 Recipes of The Day: Here's How You Can Make an Entire Cannabis Thanksgiving Meal 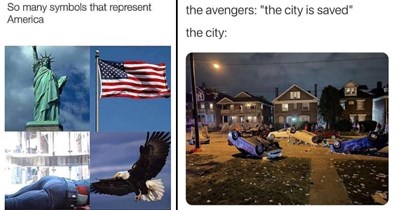 A Multiverse of Marvel Memes For Lovers Of The MCU 1 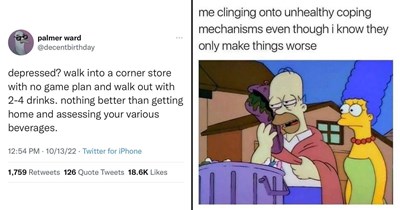 A Melange of Mixed-Up Random Memes 3 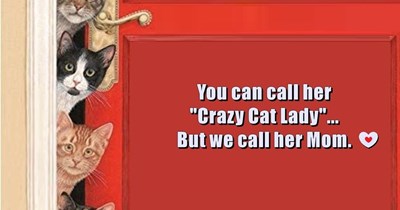 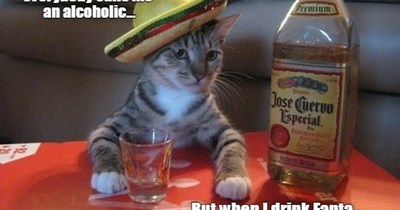 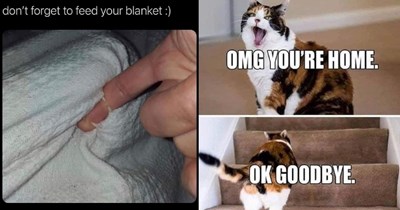