The History Behind Santa Claus 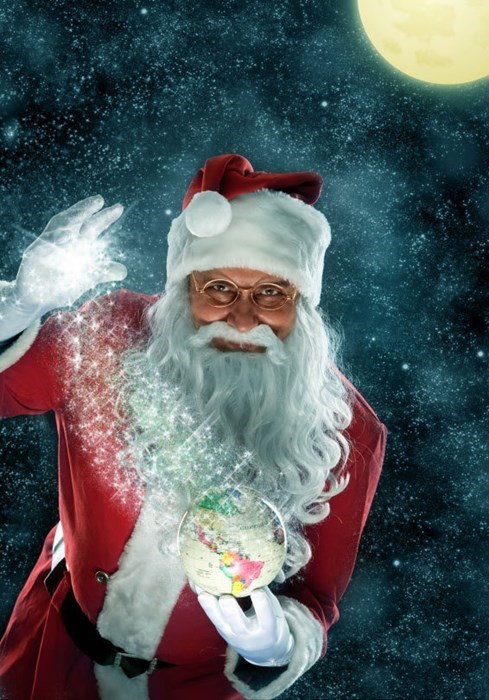 Nicholas was dedicated to helping the poor throughout his life, famously (and anonymously) paying for the dowries of impoverished girls. His reputation as a secret gift-giver around town grew with time, and he became known especially for depositing coins or treats in the shoes of children who would place them out for that very purpose, sometimes in exchange for carrots or hay left for his horses. Nicholas is traditionally depicted wearing a red bishop's cloak, and was often helped by a small orphan boy, according to some legends.

Tumblr Discusses The Reality of the McDonald's Hot Coffee Case

Funny Tweets as Sweet as Treats

Weird and Cool Mailboxes that Deliver the Goods

Advice From Parents That Was Total BS