Meanwhile in England: Village to Change its Name to Mark Game of Thrones DVD Release 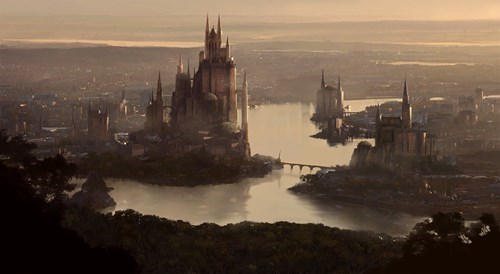 An English village named Kings Langley plans to change its name to Kings Landing - the name of the main fictional city in HBO's popular series, Game of Thrones. The change will occur for the first week of the show's season 3 DVD release.
The planned change came to fruition when one of the show's producers heard Kings Langley was a stop along the route of a train he was on. After talking with village officials about the possibility of them temporarily changing the area's name starting February 17th, they agreed with the hope that local business owners will get on board to encourage a growth in tourism.