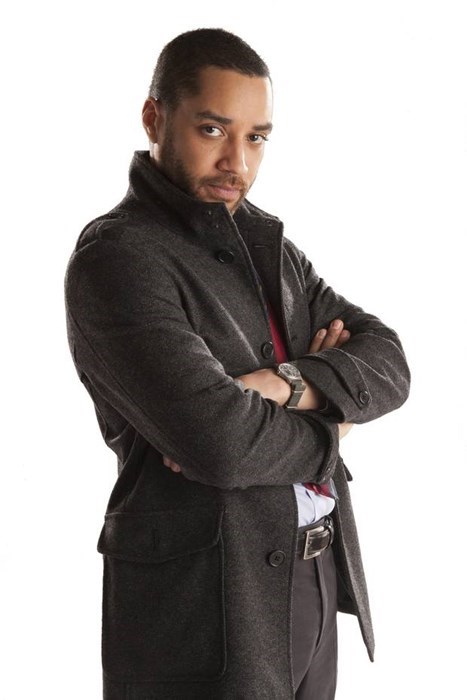 History Boys actor, Samuel Anderson has been cast as a companion to join Peter Capaldi and Jenna Coleman in the eighth season of Doctor Who. He's playing Danny Pink, a teacher who works with Coleman's Clara Oswald, as a teacher at Coal Hill School. On the role, Anderson says

"I was so excited to join Doctor Who, I wanted to jump and click my heels, but I was scared I might not come down before filming started! It's a quintessential part of British culture and I can't believe I'm party of it. It's an honour to be able to work alongside Peter Capaldi and Jenna Coleman and I can't wait to show people how my character becomes involved with such a fantastic duo!"

What do you think? Will Danny be a potential love interest for Clara or just another traveler caught up in the Doctor's adventures?