Sylvester McCoy Confirms The Master in Series 8, But Who Will Play Him?

At The Newcastle Film and Comic Con, Sylvester McCoy (The 7th Doctor) said he'd heard who would be playing renegade Timelord, The Master in the upcoming series and that it would be "quite scary".

Rumors suggest that Game of Thrones villain, Charles Dance is a front runner for the role, but the Who camp is being very tight lipped.

The last time we saw The Master, he was John Simm and he was stepping through a portal into a potentially time-locked Gallifrey. Does this confirmation of his appearance in Series 8 mean the return of the Timelords? 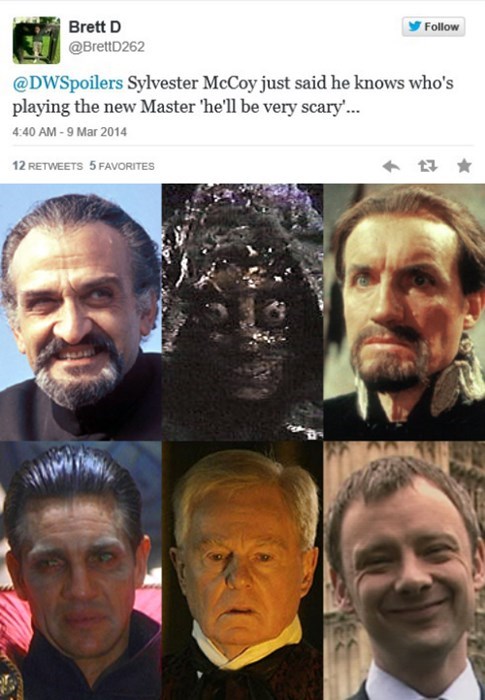 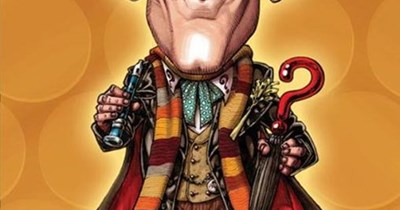 All The Doctors In One 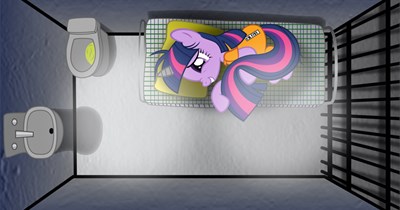 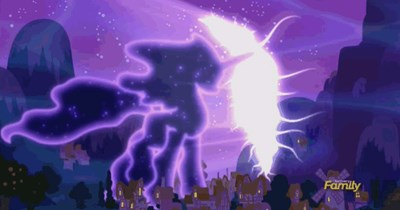 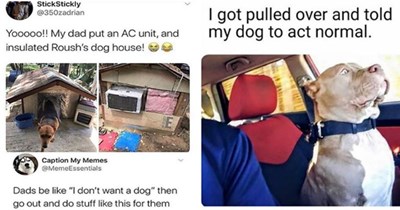 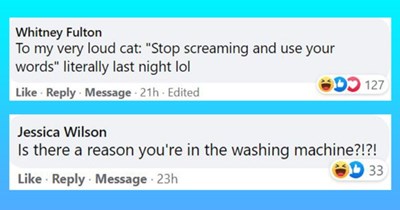 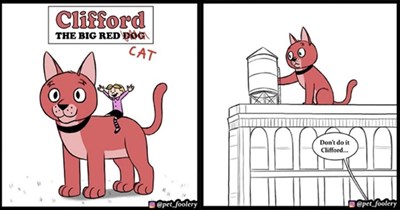 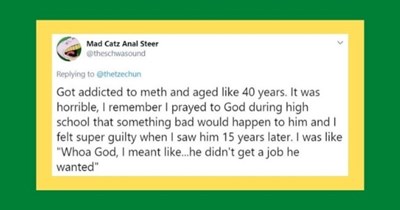 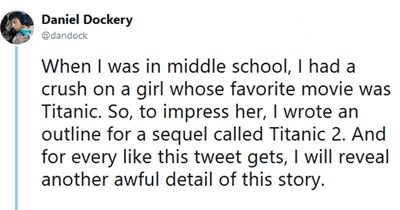 Rollercoaster Twitter Thread Is An Epic Tale Of Love, Fanfiction, and Rejection 6