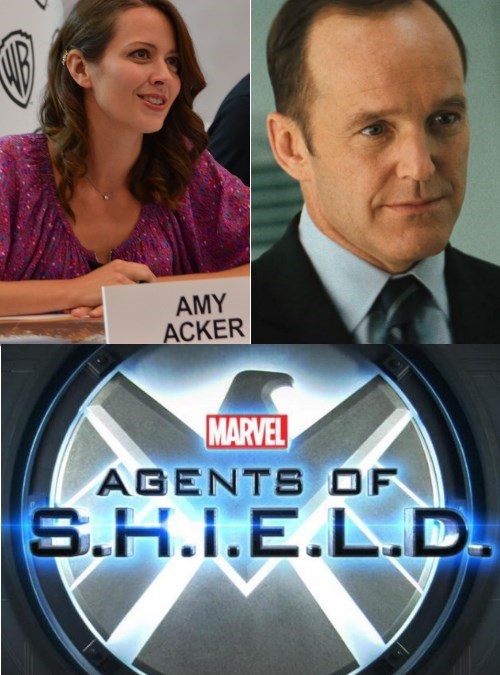 Amy Acker is regular name thrown around the Whedonverse. The actress has appeared in several Whedon projects including The Cabin in The Woods, Dollhouse, Angel and most recently, opposite SHIELD's own Clark Gregg in Much Ado About Nothing. Whedon fans rejoice, for Amy is set to join the cast of Marvel's Agnets of SHIELD for at least one episode as Agent Coulson's unrequited love, a cellist from Portland.

The character was briefly mentioned in The Avengers and was brought up when Coulson was strolling through Tahiti laden memories earlier this season. The cellist thinks he's dead, but he'll have to protect her from afar when a super-powered threat emerges.

Lolicon Master on the Move