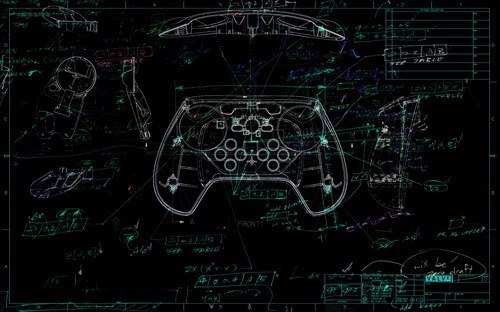 In an update to the Steam Universe group, Valve's Eric Hope has announced an expected delay for Steam machines and controllers:

We're now using wireless prototype controllers to conduct live playtests, with everyone from industry professionals to die-hard gamers to casual gamers. It's generating a ton of useful feedback, and it means we'll be able to make the controller a lot better. Of course, it's also keeping us pretty busy making all those improvements. Realistically, we're now looking at a release window of 2015, not 2014.

Can you wait another year for pseudo-console gaming?

For The Solar Empire!

I'm in Love With Honor