A Felon on the Run Gets Caught After Winning a Doughnut Eating Contest... at an Event Full of Cops 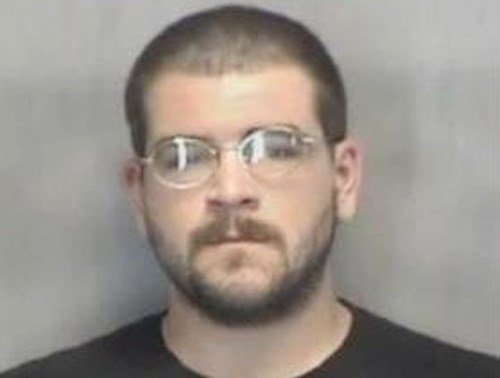 Via My Fox 8
Repost
Recaption

Bradley Hardison here was on the run for 9 months after felony break-in charges landed against him. When he showed up to the Elizabeth City Police Department's National Night Out Against Crime to compete in a doughnut eating contest (congrats on the victory, by the way), police were able to apprehend him and put him in custody.

Woman Gets Followed Home, Stranger Helps Her Out

Liars That Got Outed For Their Dishonest Antics