Adult Star Is on the Cover of a Math Textbook? 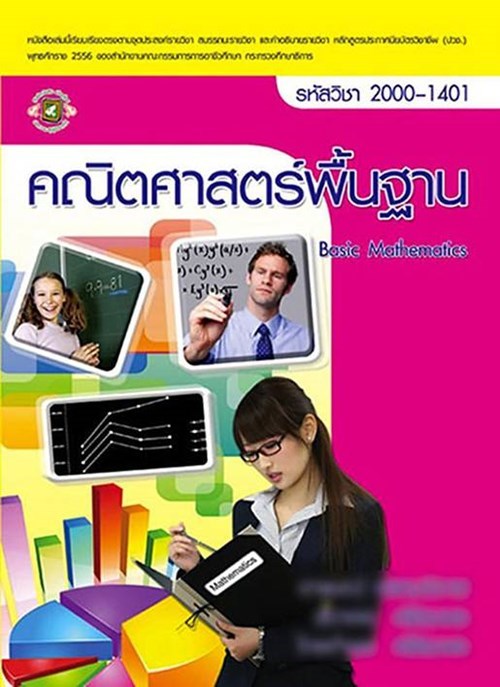 Embarrassed education officials have been forced to recall thousands of textbooks after a 'teacher' appearing on the front was identified as a pr0n star.

The 'Basic Mathematics' books were being sent out to 10 universities in Thailand, and the mistake was only spotted after more than 3,000 had been distributed, according to RocketNews24. Dumbest HOA Rules People Had To Deal With

People Who Missed The Joke By Light-years