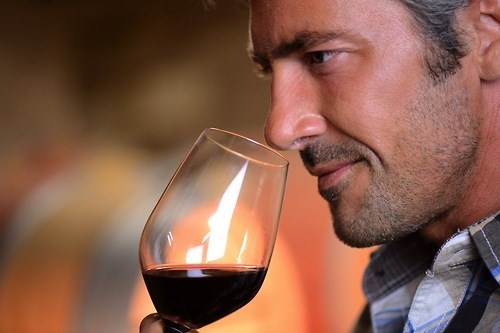 In the study, people with one version of a bitterness taste receptor gene said they found an alcoholic drink to be less bitter-tasting than those with a different version of the gene, according to the findings published today (Sept. 23) in the journal Alcoholism: Clinical and Experimental Research.

"The two genes, that had been previously associated with [alcohol] intake, also associated with differences in the perception of ethanol," said study author Dr. John E. Hayes, of the Sensory Evaluation Center at The Pennsylvania State University in University Park. "The reason this work is significant is because it fills in this gap, because no one had shown in the lab that the alcohol actually tastes differently depending on which [version of the gene] you have."

A Smattering of Puns to Fill the Pun Void

"It's Not Stupid if it Works" Moments

Incompetent Production Manager Signs Off On His Own Fail