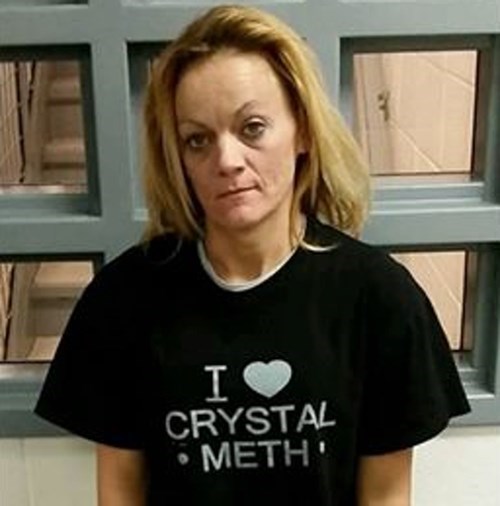 Via The Smoking Gun
Repost
Recaption

From The Smoking Gun:

According to cops, Asher (seen in the above mug shot) and Richard Rice, 57, were found in possession of 3.37 grams of the drug, as well as a set of digital scales. Asher and Rice were each hit with felony narcotics possession and trafficking counts.
Scheduled to appear in court on November 12, Asher remains locked up in the county jail on $25,000 bond.

Consultant Will Not Be Told What To Wear, Including PPE

Entitled People and Their Demanding Expectations