This Woman's Monopoly Game With Her Boyfriend in the Only Way Monopoly Can: With Physical Violence 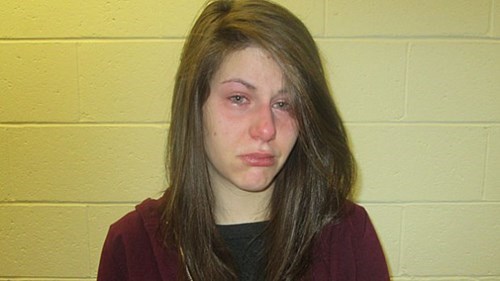 A game of Monopoly ended with a young woman under arrest in New Hampshire.

Hooksett police say they were called to a home on Post Road late Sunday night for a report of a domestic disturbance.

Alyssa Ferraro, 21, told officers "she got into an argument with her boyfriend over a game of Monopoly and open hand slapped him in the face," according to a police statement.

The boyfriend was not seriously hurt.