Math and Snowshoes Can Make Some Amazing Snowy Art 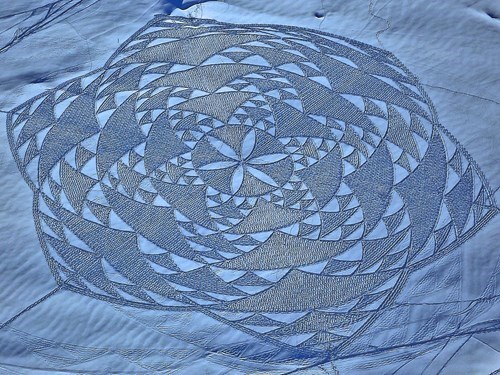 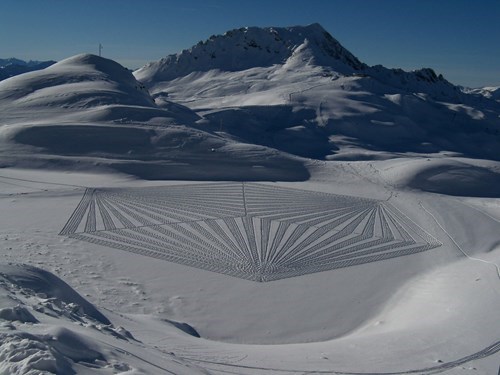 Simon Beck has spent the past decade tracing beautiful patterns into snow-covered mountains and lakes using nothing but snowshoes and some basic math knowledge.

"When I did my first drawing, I had no idea how good it was going to look," Beck told CNN. "It's just so unusual and unique. No one else is doing anything like it." 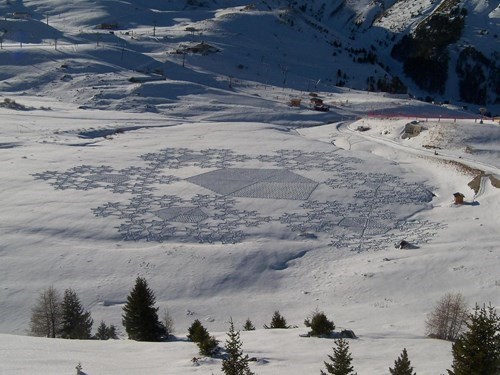