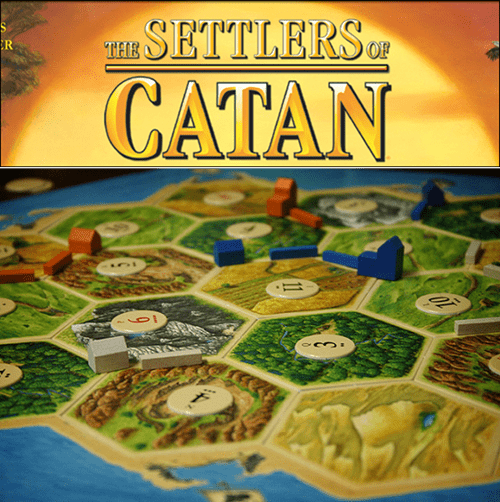 Gail Katz, producer of such fine films as Air Force One and The Perfect Storm has acquired film and TV rights to The Settlers of Catan.  She hasn't announced what exactly she plans to do with them, but she did say,

I’ve been wanting to see an adaptation of the game for years, ever since my Catan-obsessed college-aged kids introduced me to it.  The island of Catan is a vivid, visual, exciting and timeless world with classic themes and moral challenges that resonate today.  There is a tremendous opportunity to take what people love about the game and its mythology as a starting point for the narrative.

Would you watch something based on Catan?

I'm a PRINCESS! I Need BEEF!

I'm on a Yacht