Lionsgate Has Invested in Telltale Games 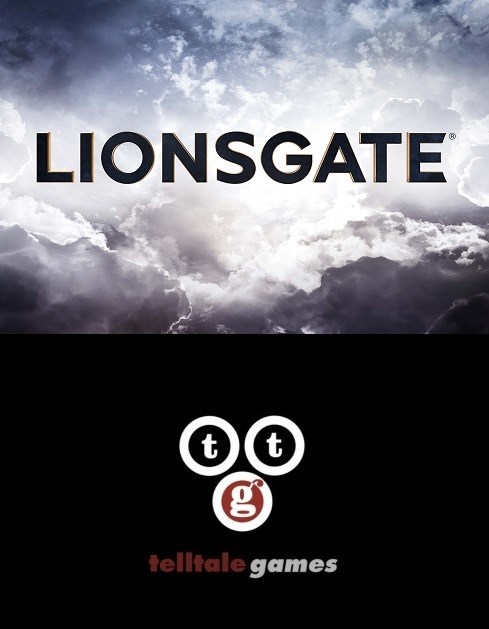 Lionsgate Entertainment has made a "significant" investment into Telltale Games as part of their previously announced move to expand beyond television and film.  The investment means that Lionsgate's CEO will be joining Telltale's board of directors, and according to their press release, the "collaboration will also enable the two companies to explore opportunities to co-develop existing and original IP into episodic games and television."

Lionsgate CEO Jon Feltheimer had this to say about the investment: "Telltale is one of the premier storytellers in the gaming world today. Their leadership in narrative-driven episodic games, together with our investment and the potential opportunities created by our premium content expertise, will continue to strengthen their ability to offer exciting new avenues of storytelling to their next generation audiences across a broad range of platforms."

UPDATE: Telltale's CEO has spoken to EW, and announced that part of this investment includes work on a "Super Show," which is a concept that combines "one part of interactive playable content with one part of scripted television style content. Both pieces, when combined together, are what make an actual Super Show 'episode.'" Whatever that means.

Programming Memes For Tired Devs Who Could Use A Break