Wondering What Happens Between The Old Star Wars Movies and the New? There's a Book for That! 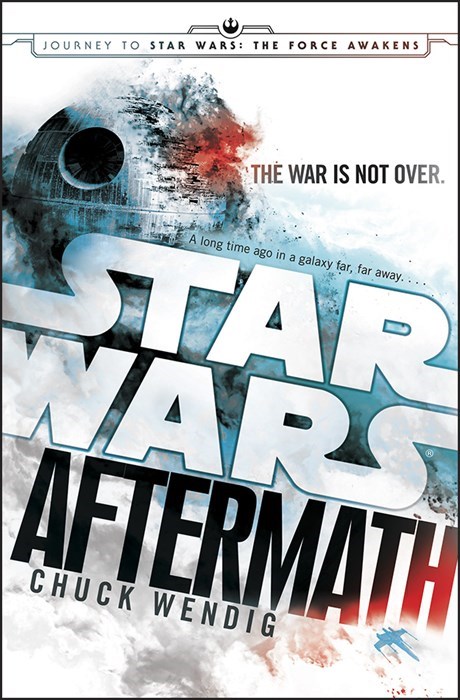 Three books, to be exact.  Star Wars: Aftermath is the first in a trilogy of books that will bridge the gap between the events of Return of the Jedi and the upcoming Star Wars VII: The Force Awakens.  Aftermath is written by author Chuck Wendig, and goes on sale later this year.  Here's what we know about it so far:

The second Death Star has been destroyed. Rumors are flying that the Emperor and his enforcer, Darth Vader, are dead. A new government is forming to replace the Empire. But the galaxy is a big place, and the fallout of this cataclysm will affect different worlds in different ways. Does everyone accept the fall of Imperial rule? Has everyone even heard the life-altering news? What rushes in to fill the vacuum the Empire has left? And who will try to stop them?

This Is Not an Unreasonable Demand

If Only Disney Princesses Had Mothers