So Wait, Konami Is Putting Kojima Back in Metal Gear? 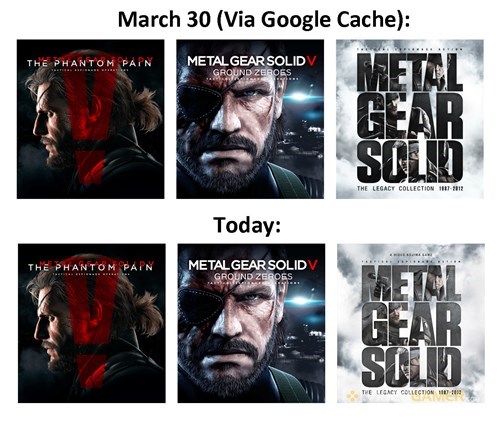 Konami appears to be in the process of reinstating references to Hideo Kojima back into Metal Gear Solid branding.

Branding for Metal Gear Solid: The Legacy Collection appears to have been updated tonight to include the line 'A Hideo Kojima Game', with the game's product page now also featuring multiple references to Kojima."

The Math Checks Out

Thank You for Flying Pegasus Airlines

Inside You There Are Two Horses

The Fall of Sunset Shimmer