The Brontosaurus Is Back! 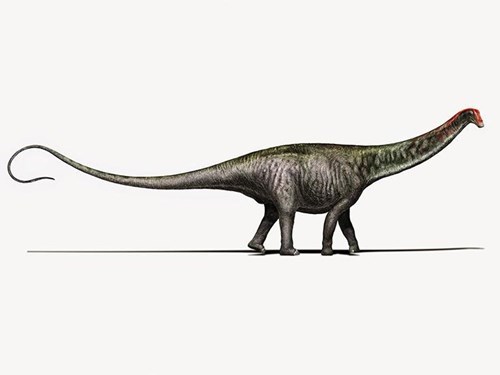 It may be one of the most famous dinosaurs of all time. The trouble is that shortly after being discovered, the Jurassic creature fell into an identity crisis. The name for the long-necked, heavy-bodied herbivore Brontosaurus excelsus—the great "thunder lizard"—was tossed into the scientific wastebasket when it was discovered that the dinosaur wasn't different enough from other specimens to deserve its own distinct genus.

But now, in a paleontological twist, Brontosaurus just might be back. A new analysis of dinosaur skeletons across multiple related species suggests that the original thunder lizard is actually unique enough to resurrect the beloved moniker, according to researchers in the U.K. and Portugal.

Entitled Individuals and Their Nonstop Demands