Game of Thrones Editor Killed by Lion in South Africa 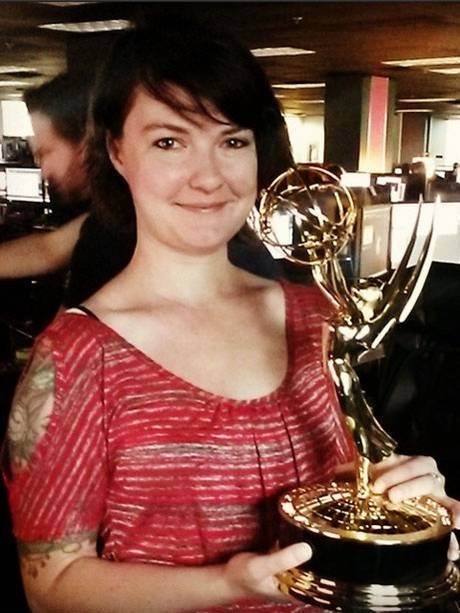 The tourist who was mauled by a lioness at a South African safari park was 29-year-old Katherine Chappell, an American who worked as a special effects editor on Game of Thrones. She was snapping photos from her car with her window down and was unaware that a lion was approaching. Other cars honked, trying to warn her, but the lion attacked before she was able to react. Chappell was in South Africa on an anti-poaching mission.

New Boss, Same as the Old