First Look At Michael Fassbender in Assassin's Creed, The Movie! 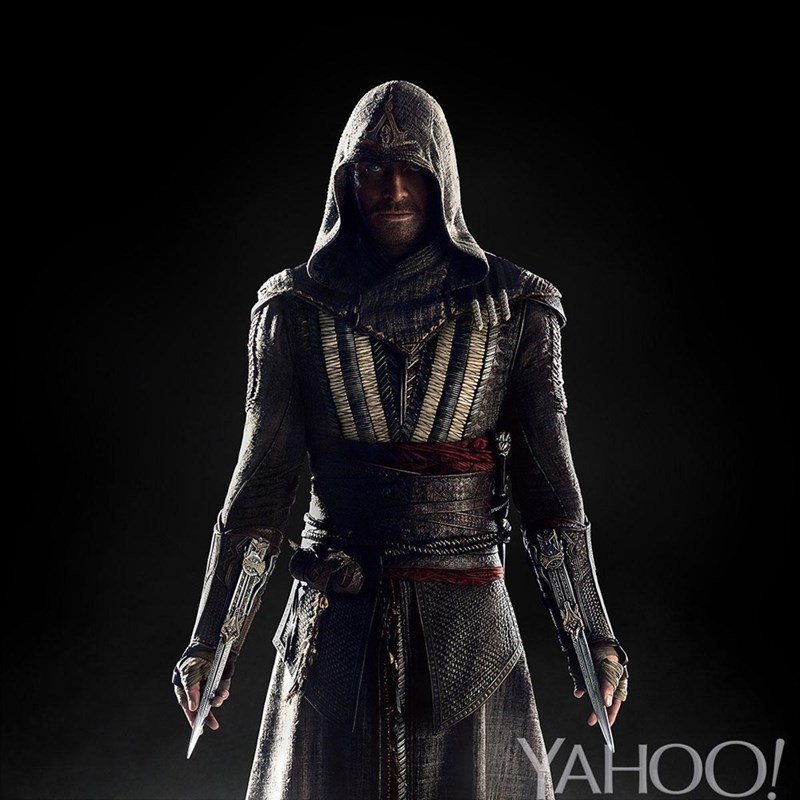 Here's the first image released of Michael Fassbender as Callum Lynch in the movie adaptation of Assassin's Creed. It remains to be seen how the character fits into the game universe, maybe he's Desmond Miles' second-cousin, twice-removed. According to Yahoo:

Lynch discovers he is a descendant of the secret Assassins society through unlocked genetic memories that allow him to relive the adventures of his ancestor, Aguilar, in 15th Century Spain. After gaining incredible knowledge and skills he’s poised to take on the oppressive Knights Templar in the present day.

So, it's basically just the greatest hits of Assassin's Creed 1 and 2. Here's hoping for something good.

You Better Be Getting Enough Sleep

I Have Done Nothing Productive All Day

I Have Done Nothing Productive All Day