The Next Blade Movie Could Focus On His Daughter

Ever since the film rights to Blade reverted back to Marvel Studios in 2013, the question grew, "Would they make Blade 4?" The Wesley Snipes trilogy cemented the potential for awesome superhero movies way back in 1998, just before the rise of X-Men and Spider-Man. Now with Wesley Snipes' return to acting, the environment seems prime to bring Blade to the ever-growing Avengers' Universe.

That very thing may be happening, but with some 'All-New All-Different" Marvel influence. We may be seeing a new 'Blade': 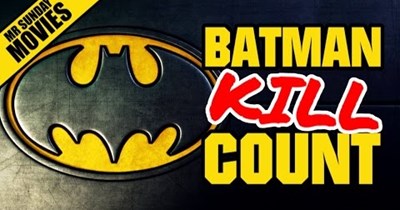 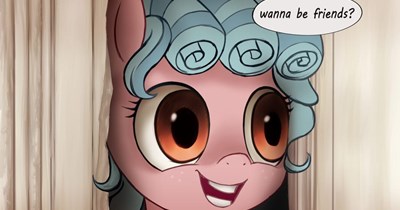 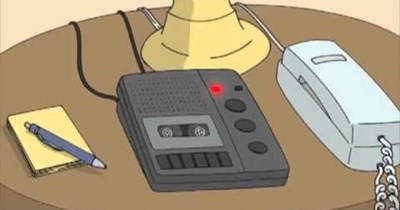 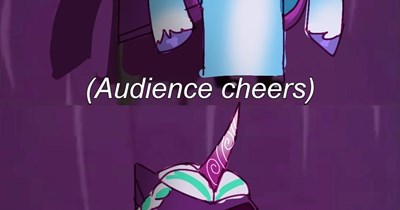 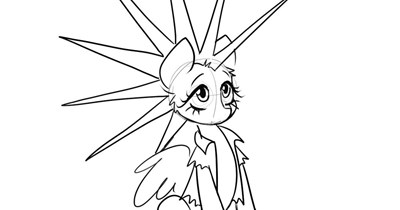 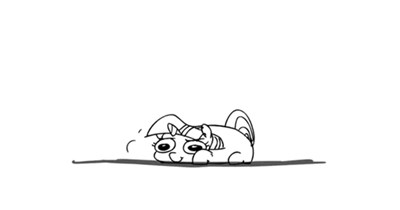 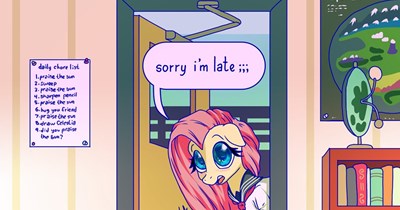 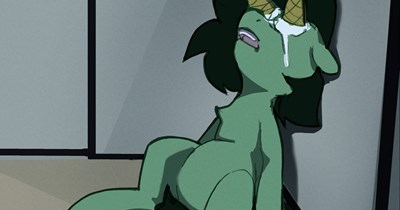 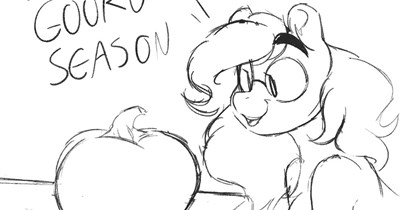