Apocalypse of the Day: Sunday's Fourth Blood Moon Signals the End of the World... Again 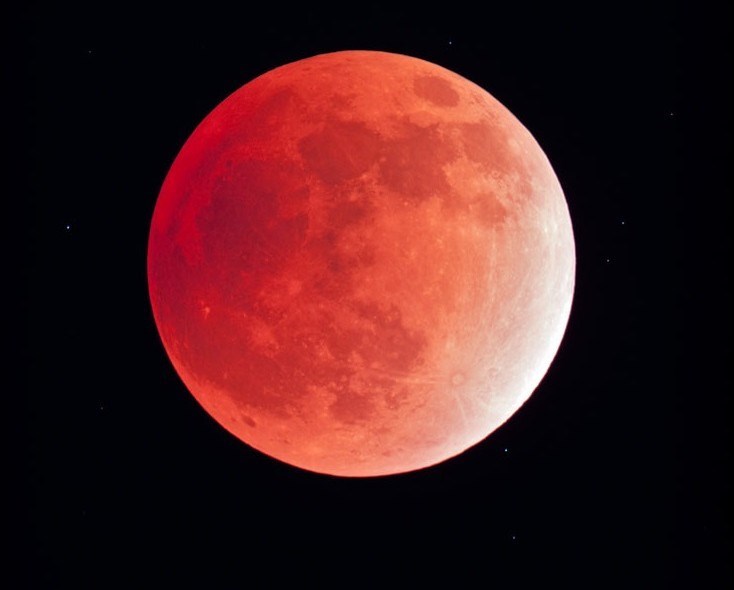 It's time to dust off your old fallout bunker, the world is ending on Sunday again.

Two big ol' megachurch preachers claim that this week's fourth blood moon, being a series of lunar eclipses, signal the beginning of Armageddon. And it's about damn time, right?

"It was prophesied that there would be earthquakes at increased levels before the return of the Messiah and they were to be likened to birth pangs.

"To have four and have them fall on these exact dates is something that has to be beyond coincidental.

"Even Jesus himself, in the Book of Luke, states there 'will be signs in the sun, moon and stars' and to 'lift up your heads for redemption draws nigh'.

"It just says 'when you see these signs' - and four blood moons is a very significant one - 'the end of this age is coming."

You know he's right because he wrote the book on it. Something is. It could be anything, really. But there will be change. We don't know what, exactly but we promise that some big or small change will happen somewhere, sometime after this Sunday.

This so-called tetrad series of eclipses that is making the rounds online as a potential harbinger of doom, due in part to a recent book on the four blood moons that makes the dubious claim.

Wait. This happened only 11 years ago? And again the year before? Why didn't the world end then?

There's just probably something I'm not getting. You know what they say, "Astronomy works in mysterious ways."

So, there you go. There's nothing for us to do but sit back and turn the mystery crank with the feeling of bliss for the coming of Revelations' fulfillment.