Socks of the Day: People are Trying to Free Dobby the House Elf from His Warner Bros. Studio Exhibit 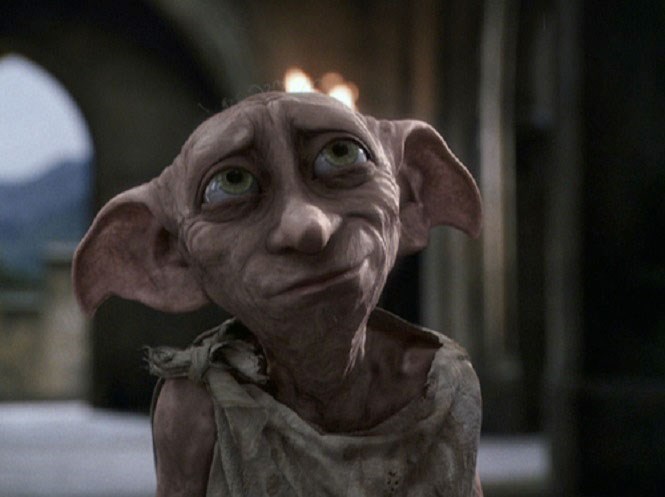 Harry Potter fans can't really give the shirts off their backs to help a house elf, but they're getting close.

Dobby the house elf from the wizarding series of books has his own display in the Warner Bros. Studio tour, featuring him encased in glass, with his eyes closed for some reason. 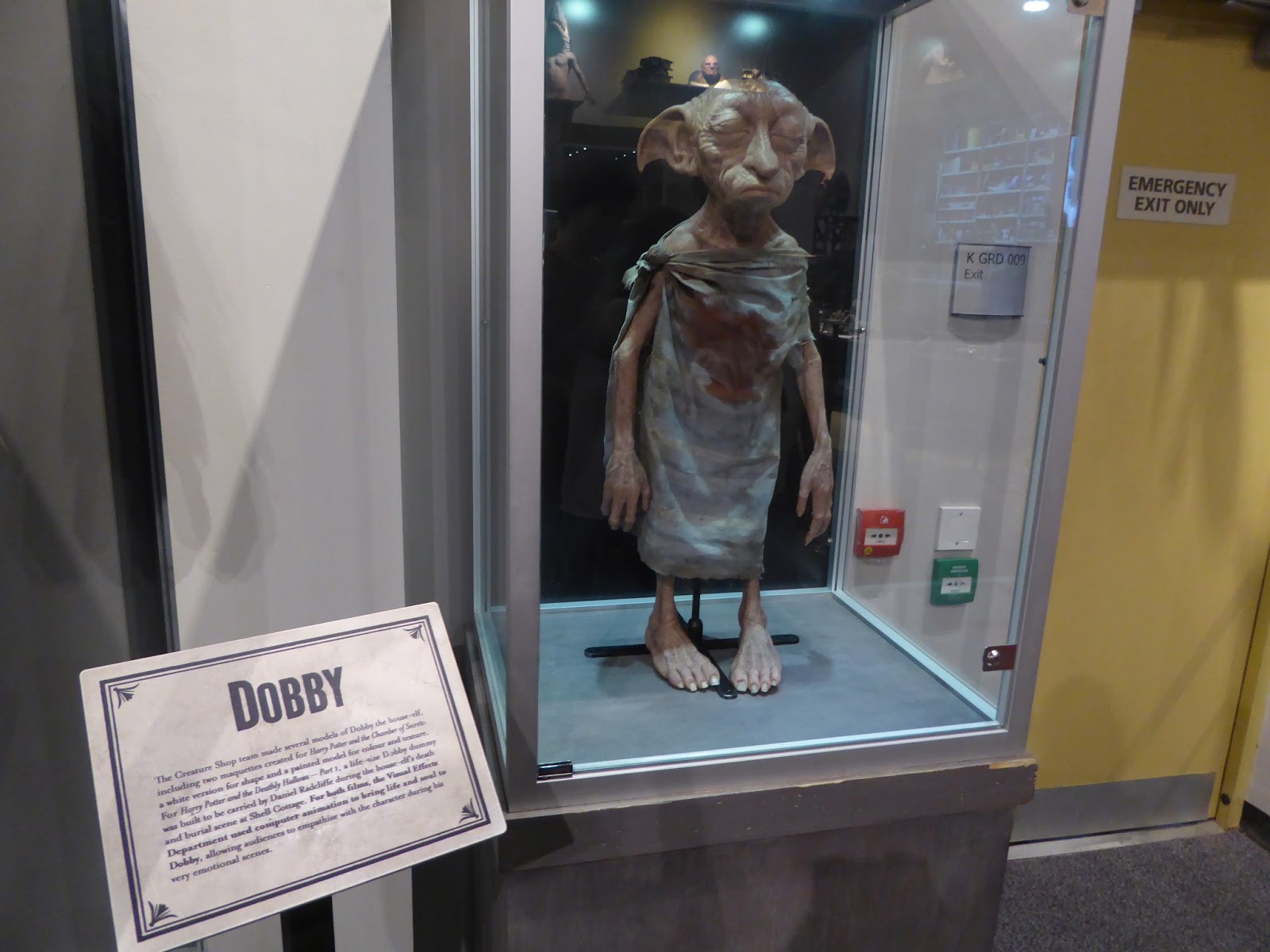 Vulture noticed the pictures and wrote about the impromptu jail break

Friends of the house elf have festooned one of his exhibit cases with their socks, a nod to both Dobby's HP story line, as well as the fact that house elves are granted independence if they are given an item of clothing.

People have been trying to free Dobby at the WB Studio Tour 😢 pic.twitter.com/qTduzDmZvu

J.K. Rowling retweeted the initial mention, because she has a Twitter problem, and the idea began to spread.

So, basically, if you go on the Warner Bros. Studio tour and it smells bad, you know why.

Nightmare App of the Day: Peeple Will Allow Everyone to Review Everyone Like Amazon Products — This Should End Well