Well, that win was short-lived.

A woman identified only as "Chantelle" by an Australian radio station made one very costly mistake after winning $825 on a 100-to-1 horse race bet.

She took a selfie with her ticket and posted it to Facebook. DOH!

To her dismay, someone saw the barcode of the winning ticket in her photo and used it to claim her winnings.


"To the low life who is obviously my friend on Facebook and used my photo to claim our winnings. You're a massive d*ck. You ruined my day," she wrote on Facebook.

She told the radio station that police were able to track where the money was claimed, so she might get some sweet redemption.

But you kind of have to give it to the person who claimed the cash. 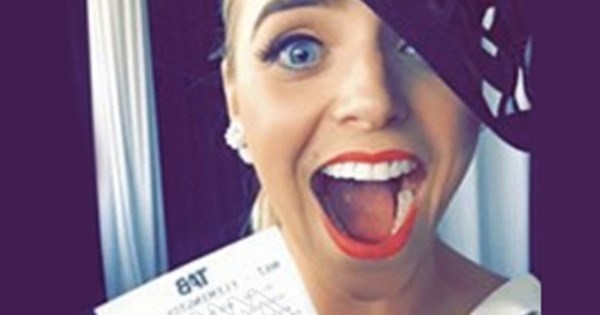 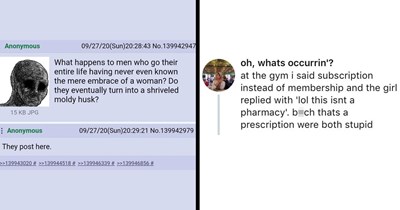 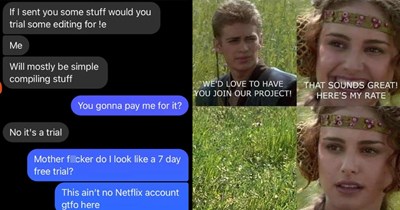 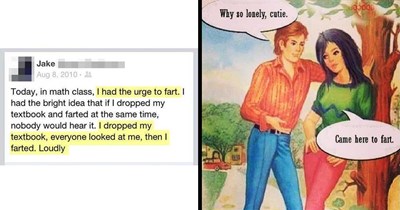 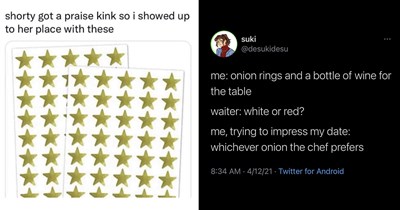 A Joyous Jumble of Random Memes and Tweets 4 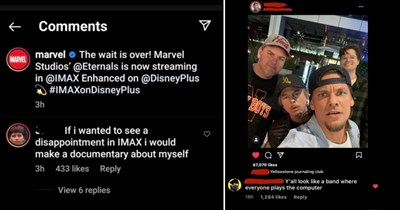 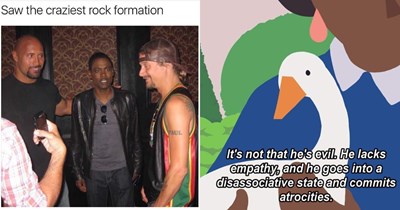 A Stupendous Arrangement Of Different Memes 6