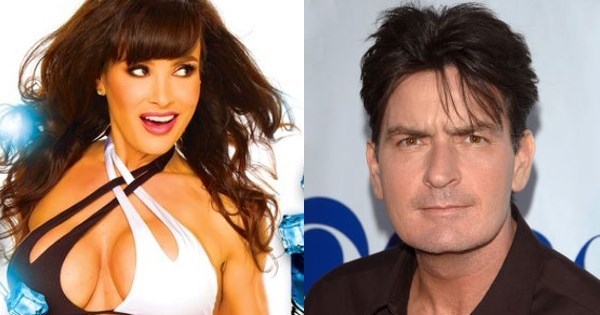 Charlie Sheen sat down for an interview on the Today Show Tuesday morning where he disclosed his HIV-positive status.

Since then, things have only gotten worse for the actor.

According to TMZ, at least six women have hired lawyers to pursue cases against Sheen for allegedly not disclosing his HIV status before having intercourse.

Popular adult film star Lisa Ann took to Twitter to blast Sheen over the accusations, calling him "bizarre" and "reckless."

Sheen said in the interview that he always told sexual partners about his status.

Social Media Frenzy of The Day: Patti LaBelle's Pies Sell Out in Record Numbers From Walmart