The Good News is Jon Snow is in This Game of Thrones Promotional Poster, But... 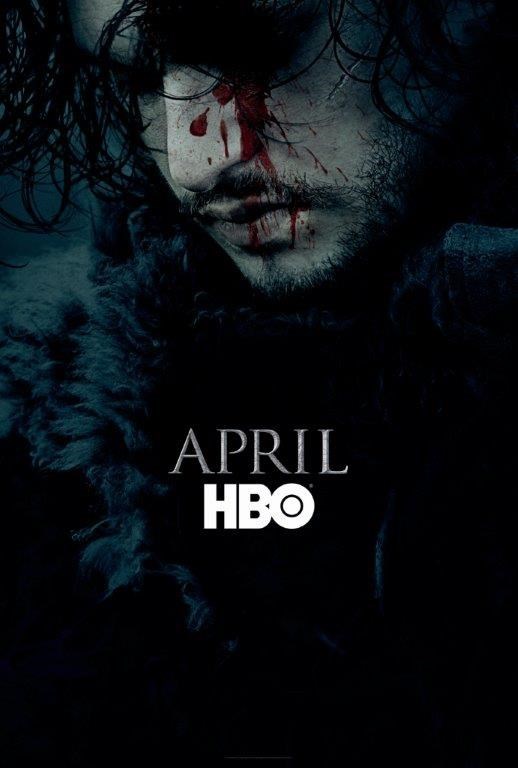 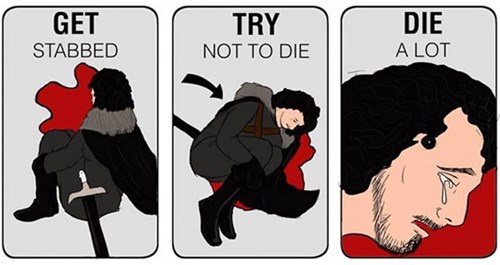 In case you've wiped it from your memory, when we last left Jon he was in a pretty terrible state. His brothers of the Night's Watch had just stabbed him (to death?), and his fate is totally uncertain, except that he's been photographed filming tons of scenes for Season 6 and now he's in this poster looking probably not dead. Whew.

Suicide Squad Director Says He Had the Cast Fight Each Other in Rehearsal, and the Joker's Tattoos Were Inspired by Drug Lords on Instagram