Victory of The Day: Bindi Irwin Wins Season 21 of 'Dancing With The Stars' 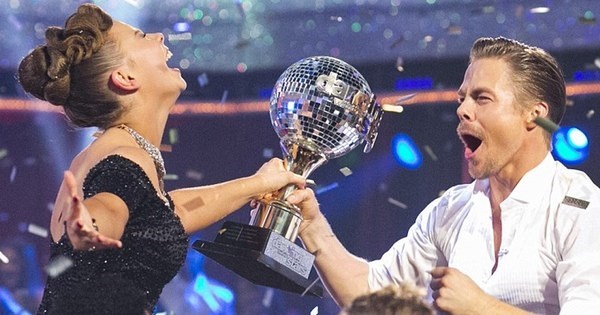 
The 17-year-old Australian had consistently wowed judges this season with her top-notch performances and tearful tributes to her father.

And just look at this lift! It's clear that the best contestant won.

How Famous Painters Do Thanksgiving Dinner

20+ Entitled People Who Should Be Ashamed Of Themselves